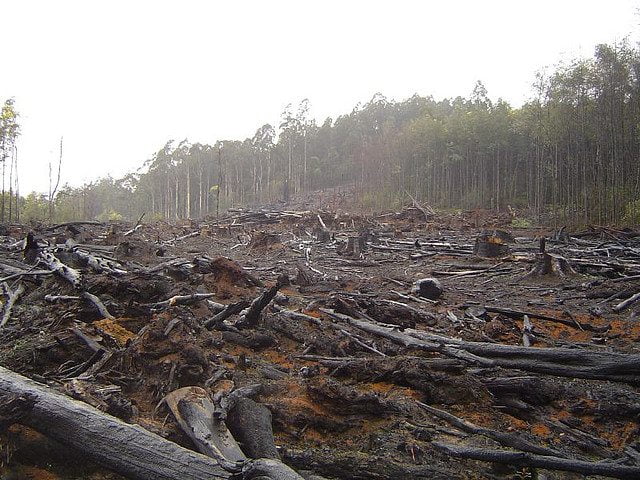 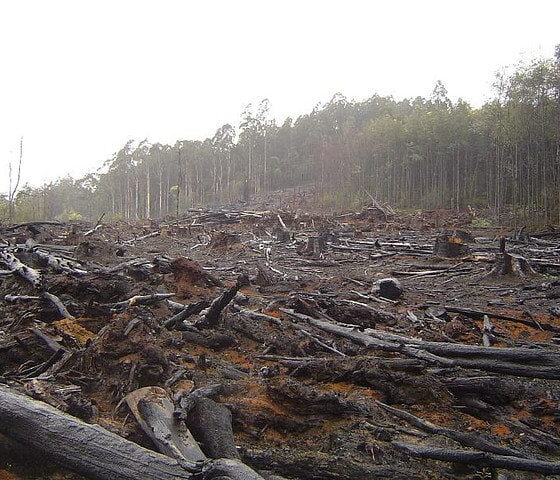 The WWF has criticised the majority of European and UK firms that buy soy for animal feed, saying that they are not putting enough effort into responsible sourcing and are therefore contributing to deforestation.

The organisation surveyed retailers, producers and feed suppliers from various countries and found that the worst performers were in the feed, meat and egg sectors. However, some firms showed commitment to source responsibly by 2015, also through national plans.

Speaking from Brazil at the Round Table on Responsible Soy (RTRS), WWF-UK’s food policy manager Duncan Williamson said, “Europe uses 34 million tonnes of soy a year so companies must take responsibility for reducing deforestation, environmental degradation and social conflict in Latin America, where soya is mainly coming from.

“It’s hugely disappointing, given the scale of threats posed to tropical forests and savannahs from soy plantations, that companies like Bernard Mathews, Iceland, Findus and Nandos as well as animal feed and soy producers more widely are showing little sign of doing this.

“It is perfectly possible, as UK companies like Marks & Spencer and Waitrose can clearly demonstrate. They are on track to source 100% of soy from certified responsible sources by 2015.”

Soybeans are mostly cultivated in Argentina, Brazil and the US and are predominantly directed to animal feed – around 97%, according to the Soil Association.

Environmental groups frequently denounce the effects that soy plantations have in South America, where they cause environmental degradation and deforestation in the Amazon.

Williamson added, “Only 50% of the RTRS certified produced has been sold, so it’s no longer good enough to say there is no RTRS soy available. Taking into account current prices for soy, the additional costs for RTRS credits are negligible, less than half a percent. There is no excuse for companies not to calculate their soy use and begin to cover it by RTRS credits now.”