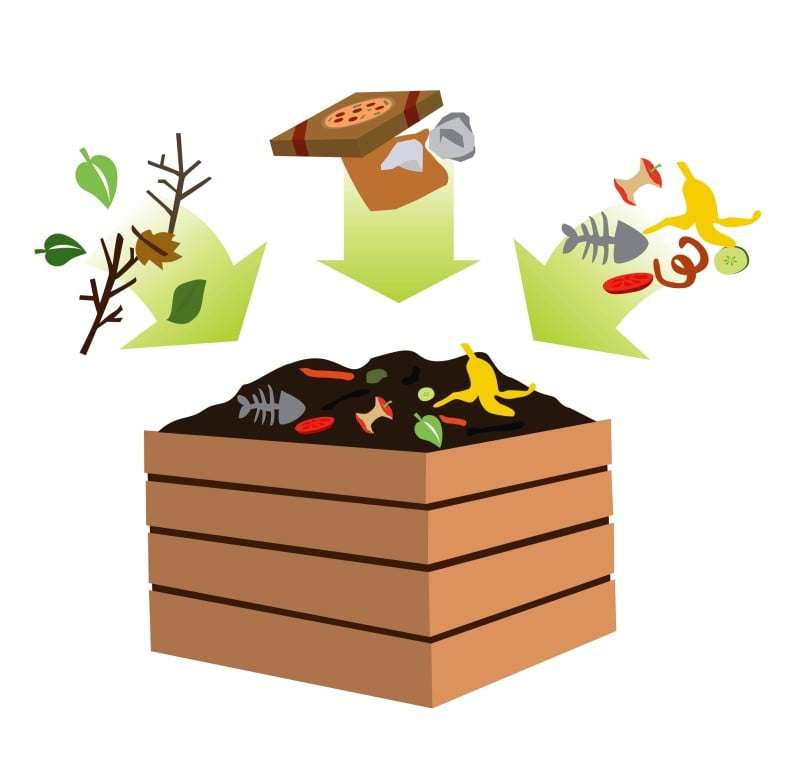 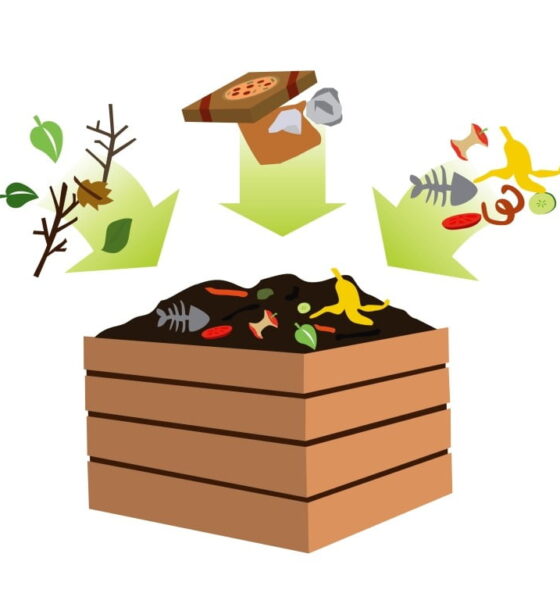 Does Composting Have A Good Cascade Effect? One City Finds Out

Imagine if one act of eco-consciousness could spur other behaviors that were good for the planet?

A city in California that decided to make a city-wide push to compost food scraps soon saw progress being made in other conservation areas. The study was led by Nicole Sintov, assistant professor of Ohio State University. And focused on how the act of keeping food waste out of landfills led to residents behaving in more eco-conscious ways.

This study is timely on many fronts. Climate change is now transforming and affecting the amount and quality of the food we produce. Thus, governments and policy makers are being called on to take measures that will promote a more eco-conscious way of being. As a result, actions and movements, such as a trend of women in agriculture, are showing themselves to have many unforeseen benefits to the community.

Nicole Sintov desired to study a concept called “spillover.” It names a behavior that prompts a separate behavior, negative or positive. As a negative example of the spillover effect, one can refer to lifestyle inflation. When a person’s income level rises, and their consumption level and expenses rise as a spillover result.

In more positive examples, exercise is known to have a positive spillover effect. With those who exercise shown to receive secondary benefits, including:

In the study of 284 Costa Mesa residents in California, research showed that those who began to compost also started to conserve energy, too. For example, with more efforts toward energy saving and water conservation in their household use.

Sintov says why she feels this occurred, explaining that most humans want a consistent framework from which to behave. This framework provides us with our self-perception. Residents gained a behavior that helped them identify with those who are eco-conscious. And then it was easier for them to adopt other behaviors that conformed to that identity.

Government and policy makers should take note how the spillover effect can spur communities. Often, when new resolutions or movements toward advancement in a certain area get off the ground, the fervor can die out after a time. This might happen for many reasons. Taking on too many initiatives could cause individuals to not fully adopt any one behavior. Or cause them to feel apathy in a certain direction. So instead of focusing on multiple actions, studies like this show the benefit to selecting one appropriate action that can go on to prompt others. Communities and individuals who are trying to make a whole slew of behavior changes in a certain direction could start with just one.

Eco-friendly behaviors that could lead to beneficial secondary behaviors

For those who are looking for eco-friendly behaviors to adopt in 2018, the Costa Mesa study can show you how to focus on your goals for next year. Pick one behavior that appeals to you and that is easy for you to adopt. And then as you begin to see yourself as a person who is eco-conscious, the other behaviors will be easier for you to incorporate.

Here are some accepted ways to reduce your footprint and consume less of the earth’s resources. You can learn a lot more from reading a composting guide. There are a lot of great tips listed there.

Can one small change in behavior lead to other changes for the better? Choose from any of these and then keep an eye out for the secondary behaviors that crop up as a result.