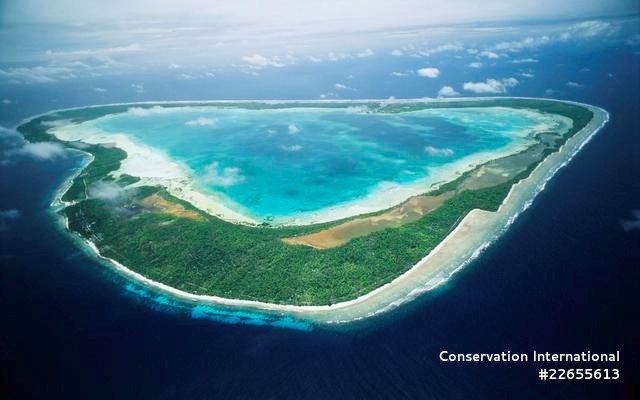 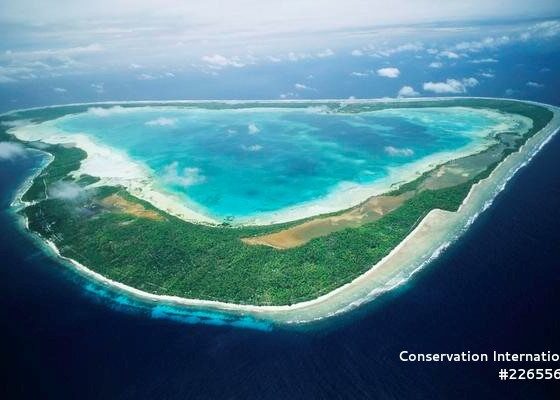 Today, as negotiators from around the world meet in Le Bourget on the outskirts of Paris to forge an agreement that will address climate change, leaders of five island nations that constitute the Coalition of Atoll Nations on Climate Change (CANCC) have announced the founding of “Pacific Rising”, an initiative intended to secure the survival of the people living on these low-lying islands.

At an event co-hosted with the Prince Albert II Foundation, Conservation International and the Mary Robinson Foundation – Climate Justice; Kiribati, Maldives, Marshall Islands, Tokelau and Tuvalu announced their joint initiative as a moral imperative to save their hundreds of thousands of citizens across the Pacific and Indian oceans from the inevitable disaster caused by the impacts of climate change.

“Pacific Rising”, much like the “Marshall Plan” that helped Europe recover from the devastation of World War II, is global in its scope of participation needed to save the people of these low-lying nations from rising sea levels caused by climate change. It differs from the Marshall Plan, in that the leaders of the CANCC are designing it to stop a refugee crisis and save the lives and culture of their people before the full weight of the disaster strikes.

Most barely rising three meters above sea level, projections indicate that the rising ocean will overtake the islands by the middle of the next century. These predictions however, do not account for the increased severity of storms, also a byproduct of climate change, that can take lives, destroy infrastructure and agriculture and affect fresh water resources that have sustained islanders for thousands of years.

The leaders of Kiribati, Maldives, Marshall Islands, Tokelau and Tuvalu taking charge: they are acting now, for their very survival to design adaptation strategies for the CANCC nations to address the impacts of climate change. “Pacific Rising” would work on three fronts to preserve lives, livelihoods and cultures in the Pacific:

– Fostering enterprise, by building partnerships for sustainable business initiatives at local and national levels in order to bolster the resilience of island economies in transition.

At its heart, “Pacific Rising” is an investment in the people affected by climate change; to aid their survival of climate change threats, build up their livelihoods, educate and strengthen the health of their communities and preserve their cultural heritage.

While the deal coming from COP21 remains to be seen, it cannot provide immediate relief from the danger faced by atoll nations. “Pacific Rising”, however, will provide the path for the global action needed to ensure that it can be compared to the ‘Marshall Plan’ in the future in regard to its scope, and more importantly, its success.