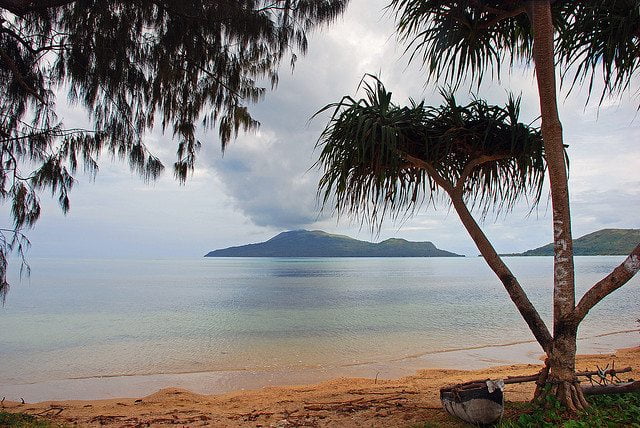 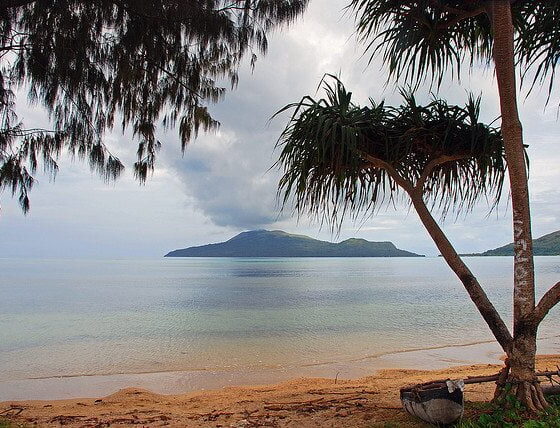 The tiny archipelago nation of Vanuatu has been devastated by its worst natural disaster. Severe Tropical Cyclone Pam ravaged the islands from March 12 to 15. Their President has called for immediate help and blamed climate change for the severity of the cyclone.

On March 6, Pam formed east of the Solomon Islands, intensifying as it approached Vanuatu rising to the highest category five Saffir–Simpson hurricane wind scale. At its peak, wind speeds reached 155mph and the impact was felt across the Solomon Islands, Tuvalu and New Zealand. The storm is the third most intense storm in the Southern Hemisphere. UN chief Ban Ki-moon urged help for low-lying nations exposed to climate change risks.

The only difference between a hurricane, a cyclone, and a typhoon is the location where the storm occurs. In the Atlantic and Northeast Pacific, the term ‘hurricane’ is used. The same type of disturbance in the Northwest Pacific is called a ‘typhoon’ and ‘cyclones’ occur in the South Pacific and Indian Ocean.

Some 11 people have been reported dead with many dozens more expected as the outlying islands are reached. Vanuatu is the 161st largest country in the world and has a population of 267,000, a GDP of roughly £1 billion. This is a poor country of 82 small islands, 65 of them inhabited. The Asian Development Bank described its “poor infrastructure services” which will have been damaged by the storm and significantly hamper rescue efforts. President Baldwin Lonsdale spoke at the United Nations world conference in Japan saying, “All the development that has taken place has been wiped out.”

But is climate change to blame?

In 2006, leading tropical cyclone scientists issued a statement on their understanding of climate change’s effect which was presented to the World Meteorological Organization. You can read it here, but it concludes, “Despite the diversity of research opinions on this issue it is agreed that if there has been a recent increase in tropical cyclone activity that is largely anthropogenic in origin, then humanity is faced with a substantial and unanticipated threat.”

Skeptical Science puts the current scientific consensus as, “It is unclear whether global warming is increasing hurricane frequency but there is increasing evidence that warming increases hurricane intensity.”

The full and tragic cost of Cyclone Pam is still not known, but evidence suggests Vanuatu’s ‘worst natural disaster’ will have been exacerbated by human-caused climate change.