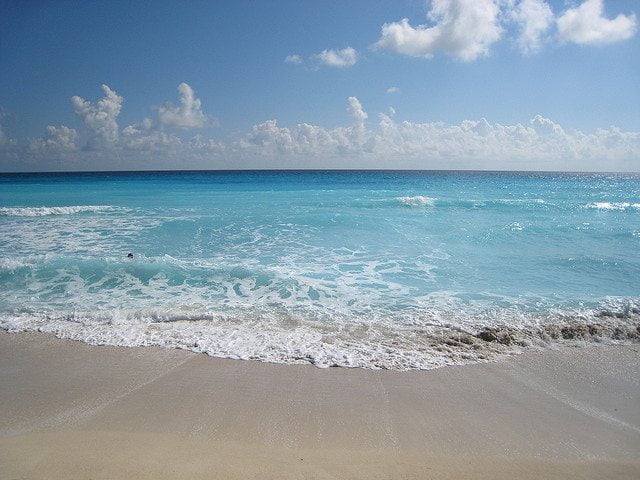 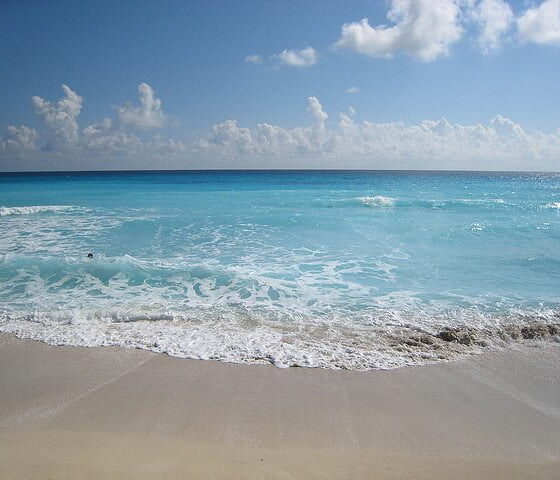 The acidification of the world’s oceans, occurring today because of manmade carbon emissions, is happening 10 times faster than it did 56 million years ago, when many species were wiped out as a result.

Around 9 million years after the extinction of the dinosaurs, between the Paleocene and Eocene epochs, a mysterious climate event caused global temperatures to soar and killed off many forms of marine life.

Scientists are uncertain of the causes of the Paleocene–Eocene Thermal Maximum (PETM), as it is known, although volcanoes are among the chief suspects.

What is known is that as atmospheric carbon concentrations doubled, some ocean-dwelling organisms went extinct while others evolved. This event, scientists say, is the closest parallel to the crisis that the oceans now face.

In a new study, published in the journal Paleoceanography, researchers sought to quantify the extent of ocean acidification in this period. They found that the oceans then were no more acidic than ours are likely to become, while today the process is occurring much more rapidly.

“As massive as it was, it still happened about 10 times more slowly than what we are doing today.”

The PETM caused mass extinctions among the species that lived in mud in the seabed, most likely with consequences further up the food chain, scientists say.

“We are dumping carbon in the atmosphere and ocean at a much higher rate today”, said study co-author Richard Zeebe of the University of Hawaii.

“If we continue on the emissions path we are on right now, acidification of the surface ocean will be way more dramatic than during the PETM.”

If history is to repeat itself, the researchers say it is impossible to know exactly how species will respond.

“We can make accurate predictions about how carbonate chemistry will respond to increasing carbon dioxide levels”, said lead author Donald Penman of University of California at Santa Cruz.

“The real unknown is how individual organisms will respond and how that cascades through ecosystems.”

However, marine ecologists say that acidification is already having an impact on marine life, with coral reefs – which provide an essential habitat for many other species – thought to be particularly at risk.

Some world leaders have picked up on such warnings. In February US secretary of state John Kerry urged governments to work together to protect the seas. He said, “Every country on Earth has to do all it can to reduce emissions not just for the future of marine life but, frankly, for the future of all life.”

Mankind must certainly be counted among that life, as billions of people depend on marine life for life and livelihood. The UN Food and Agriculture Organisation estimates than one in five people worldwide rely on fish as their primary source of protein.