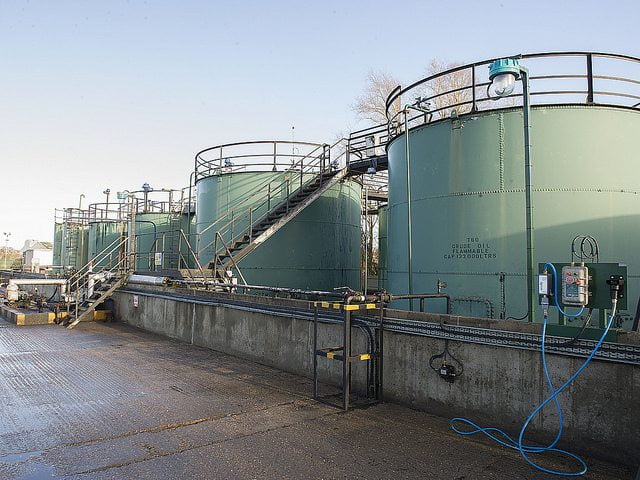 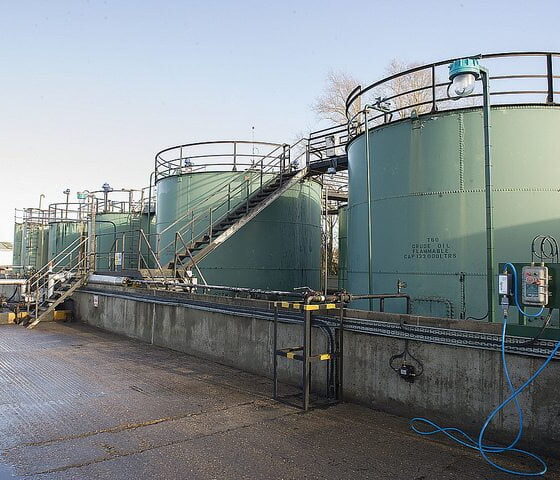 Derby city council has decided to put its decision on fracking on hold in order to investigate the environmental impact of the controversial extraction method before making a formal decision.

The comments follow a proposal made in the council’s annual general meeting (AGM) on Wednesday to make Derby a ‘frack-free’ area and prohibit fracking on all council land.

During the meeting the council noted that it is unlikely Derby would be an area chosen for fracking due to its location. However, it added it still wants to make an informed choice.

Labour councillor for Derby, Martin Rawson said he is personally sceptical of the benefits of fracking but is prepared to keep an open mind.

He commented, “We have a small land mass compared to the US with lots of urban population. It is suggested that fracking in the UK would have little impact in reducing the cost of energy and it is a distraction from switching to renewable sources of energy.

“However, I’m prepared to keep an open mind and look at the evidence given in the report of the Scrutiny Board.”

Derby council is keen to promote renewable energy and created a ‘climate change strategy’ in 2012 along with a commitment to reduce their carbon emissions.

Lucy Care, a Liberal Democrat councillor in Derby, said she thought it was important the government saw that they were taking action.

“Derby is not an area for fracking but the impacts will effect the globe,” she explained.

“There are many renewable energies that the council ought to be exploiting before using fracking. There are investment opportunities in these renewable technologies that we don’t want people to be distracted from.”

The corporate scrutiny board will investigate the likely environmental impact of fracking within the city, which Rawson estimated could take up to 4-6 months.

Some have argued the investigation is a waste of taxpayers money seeing as fracking is unlikely to happen in Derby but Rawson argued, “The Overview and Scrutiny Board already has meetings timetabled and there is an expectation for the Councillors sitting on the committee to contribute their time. Therefore there are no additional costs.”

Hydraulic fracturing – commonly known as fracking – is the process of a mixture of water, sand and chemicals being injected into rocks at high pressure in order to release gas. Fracking is a controversial process due to the high levels of water needed, the risk of water contamination and risk of earthquakes.

However, the government has been trying to promote fracking, hoping to keep energy prices down and bring about economic benefits. Recently, David Cameron announced intentions to change trespass laws to allow fracking companies to drill under homes without permission.

The government has also recently announced incentives for local councils, saying they can keep 100% of business rates from fracking rather than the previous 50%.

Photo:  Department of Energy and Climate Change via Flickr