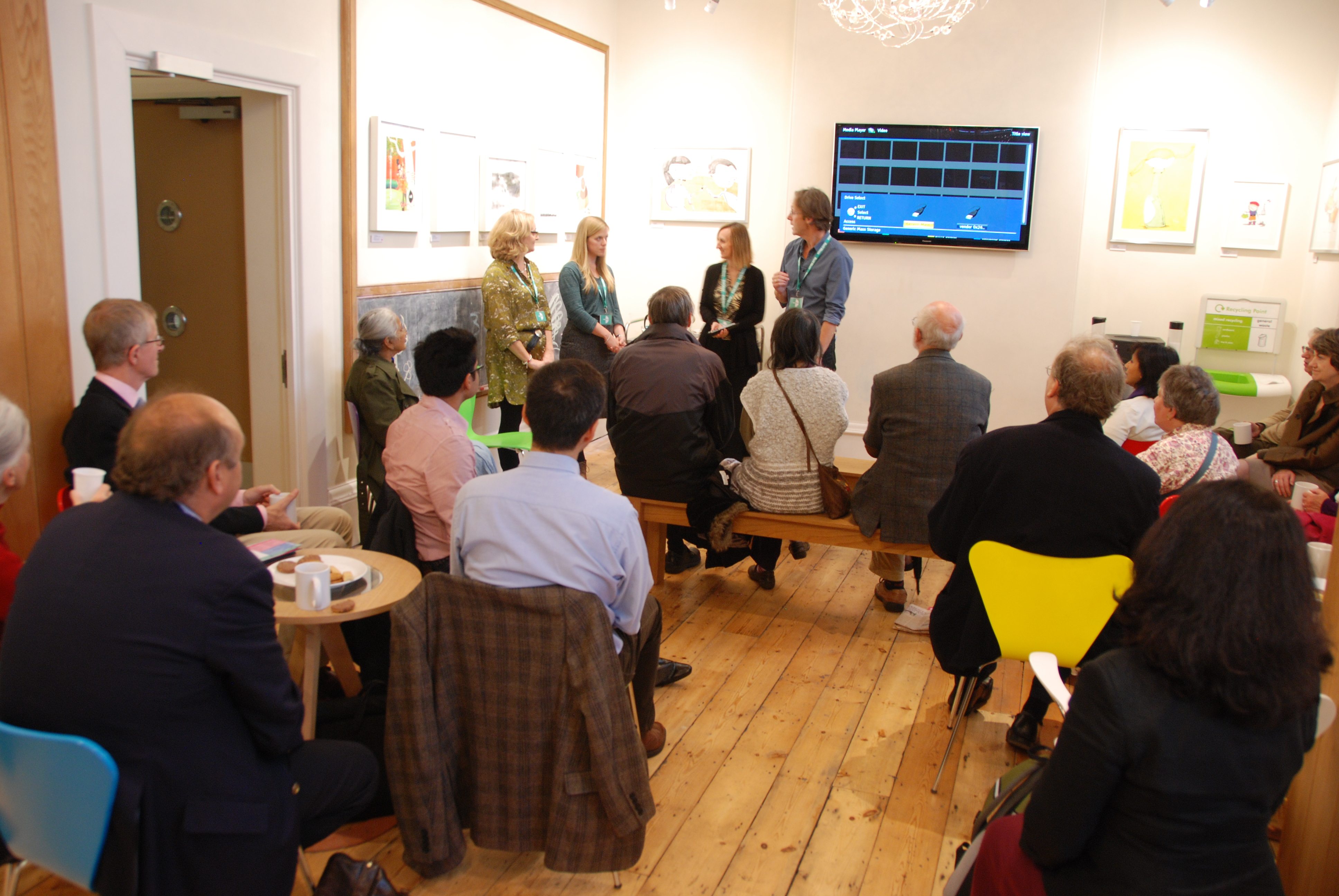 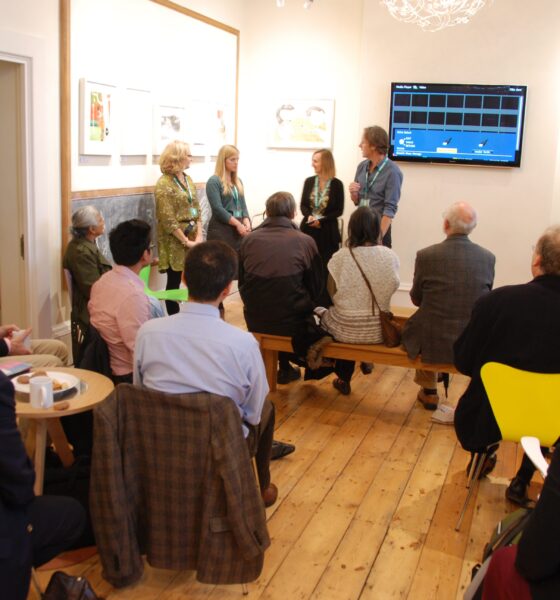 Throughout October, the social bank Charity Bank held several events as part of its Different Journeys programme. Eighty of its savers visited 16 of its borrowers, to see first-hand the good that their money was doing.

The events took place across the country, including in London, at the House of St Barnabas in Soho, Richmond-upon-Thames Crossroads Care and Half Moon Young People’s Theatre in Tower Hamlets.

Different Journeys gives savers a chance to visit the projects, initiatives and businesses that their money was funding, something which the Charity Bank, which lends solely to community organisations, charities and social enterprises, said is important in increasing transparency.

“Charity Bank makes sure that its customers’ money takes a shorter journey. It spends less time travelling and goes directly to charitable projects that benefit communities across the UK.”

The House of St Barnabas borrowed £500,000 from Charity Bank, which helped it transform a hostel into an employment training centre and private members club.

Sandra Schembri, chief executive of the House of St Barnabas, said the project would not have been possible without Charity Bank’s backing.

Meanwhile, Bruce Mckinnon, who participated in the Different Journeys event, said, “I think the warmth and depth of the relationship between [Charity Bank] and its customers is genuine, counter culture and provides a real and authentic differentiation.”

The short film below of the London leg of the Different Journeys programme was produced by Outtakes Film Communications.