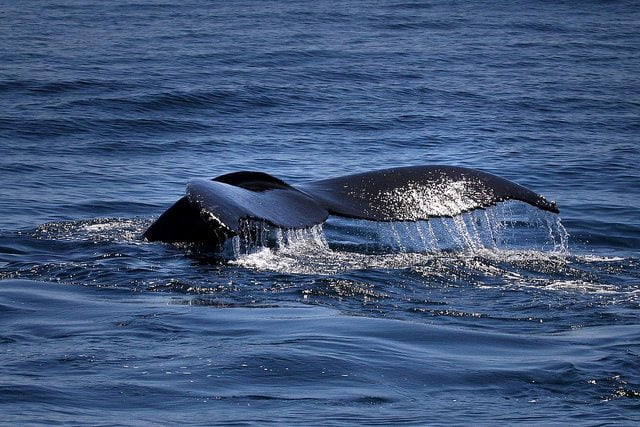 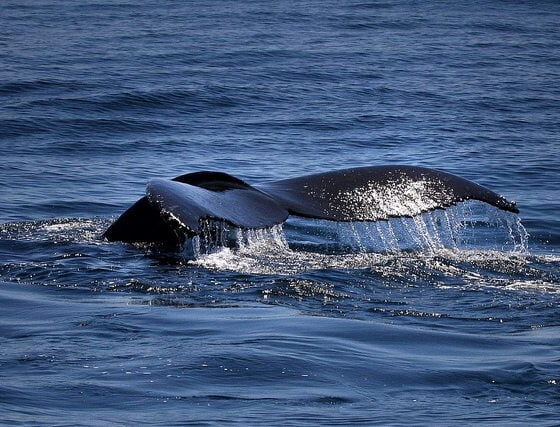 Humane Society International (HSI) have expressed “bitter disappointment” as a proposal was rejected by a Japanese led coalition at the annual International Whale Conference (IWC) earlier this week.

The proposal was led by a joint coalition, including Brazil, Argentina, Gabon, South Africa and Uruguay for a South Atlantic whale sanctuary to protect whales in calving season.

The bid was supported by 40 countries, but Japanese led opposition led to 18 votes against the bid, with two abstentions.

Rebecca Rennery, HSI deputy director for international wildlife, said in a statement sent from the IWC event in Slovenia, “It is a bitter disappointment that the proposal […] has again failed to get the three quarter majority needed to pass in spite of having the support of the simple majority of member countries and proponents from a range of states on both sides of the Atlantic.

“Since 2001, these nations have championed the creation of this sanctuary – in a vital breeding and calving area – to protect whales and their habitats on scientific and ecological grounds, and to also protect a critical source of income from tourism for coastal communities. Such sanctuaries are important safe havens for whales in and around the area.”

Countries that opposed the bid were those engaged in commercial whaling activities, including Japan, Iceland and Norway – who argue that the IWC should protect the interests of commercial whaling over conservation efforts – as all three countries retain economically vital whaling industries.