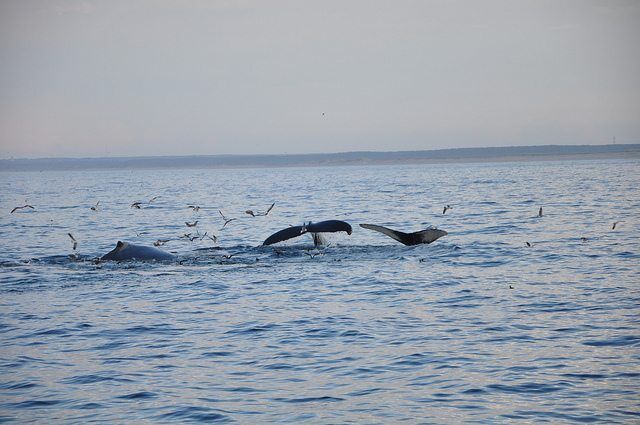 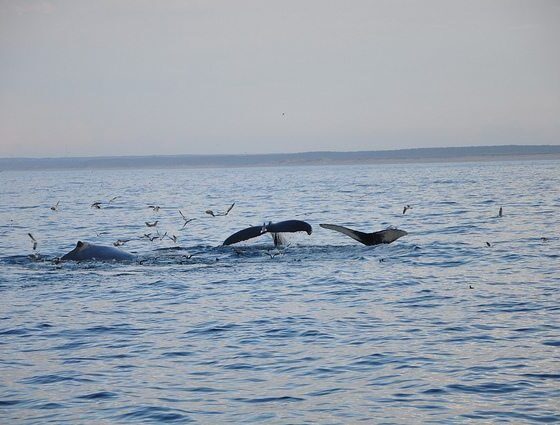 There were 38 delegates in favour, 24 opposed and two abstentions – therefore failing to achieve the three quarters majority.

The proposal by the governments of Argentina, Brazil, Gabon, South Africa and Uruguay aimed to establish a South Atlantic whale sanctuary, extending from the East coasts of Uruguay, Brazil, and Argentina across to Western Africa and would join the Southern Ocean Sanctuary that was established in 1994. It would have banned any commercial hunting of cetaceans within its waters.

“It’s a disappointment that the proposal for a South Atlantic whale sanctuary has again been defeated by those nations with a vested interest in killing whales for profit. With the clear need to create a safe haven sanctuary for whales under threat not merely from the potential resumption of whaling, but from death from entanglement in fishing gear, marine pollution, and injury from ship strikes, whose populations are still struggling to recover following decades of merciless commercial whaling in the twentieth century, it is a tragedy that Japan and its allies yet again blocked this proposal.

“Since 2001, Range States on both sides of the Atlantic and other sympathetic nations have championed the creation of this sanctuary, as a vital breeding and calving area that would protect whales and their habitats. There was no legitimate reason to block passage of the proposal except for spite and opposition to the conservation agenda of nations in the region. The whales have lost out and so too have local communities who stand to gain so much from booming ecotourism such as responsible whale watching.”