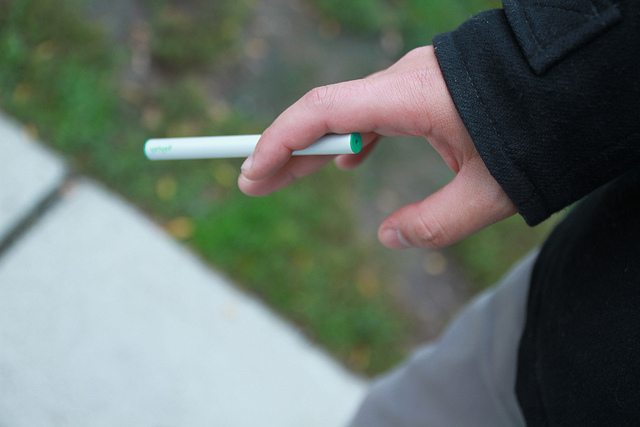 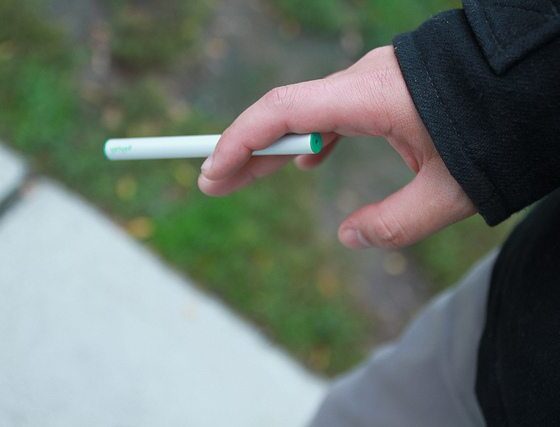 E-cigarettes – which simulate tobacco smoking by producing a nicotine vapour that resembles smoke – have been hailed by some as a safe and effective way for smokers to quit.

The new study, published in the journal Environmental Science: Processes & Impacts, reported that e-cigarette smoke contains the toxic element chromium, which is not found in traditional cigarettes, and levels of nickel four times higher than normal cigarettes.

“Our results demonstrate that overall electronic cigarettes seem to be less harmful than regular cigarettes, but their elevated content of toxic metals such as nickel and chromium do raise concerns,” explained Constantinos Sioutas of the USC Viterbi School of Engineering, an author of the study.

The study, which conducted experiments in offices and similar settings where second-hand smokers are most likely to be exposed to e-cigarette smoke, was launched to provide insight for regulators.

In August, the World Health Organisation (WHO) called for a ban on e-cigarettes indoors, warning that their use must be restricted until more research has been conducted into their effects.

The WHO also said there is not yet any evidence that e-cigarettes help smokers to kick the habit.

Meanwhile, health specialists have criticised e-cigarette manufacturers, warning that the tobacco industry has resumed the “predatory practices” that had originally been used to promote conventional cigarettes.

However, supporters have urged regulators not to ban the products. In May, more than 50 scientists called on the WHO to “resist the urge to control and suppress e-cigarettes“, saying such a move could cost millions of lives.

Speaking to Blue & Green Tomorrow earlier this year, Hazel Cheeseman, policy and campaigns manager at the campaigning charity Action on Smoking and Health (ASH), agreed that the evidence suggests that e-cigarettes are a gateway out of smoking.

“However, that doesn’t mean that regulation isn’t important”, she said.

“Products should be regulated to ensure that users can have confidence in the products and to prevent advertising from being covertly used to promote smoking to the next generation.”