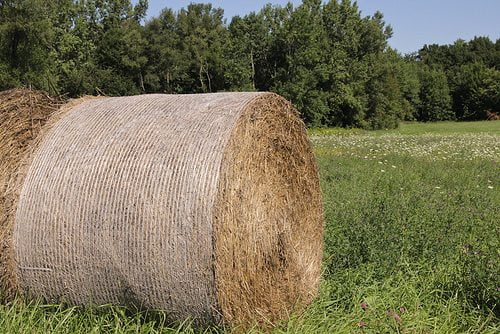 A piece of research spanning 25 years has suggested that farming techniques that safeguard the soil, water and the environment have been successful and are economically valid.

The study, which will be published In the May issue of BioScience, has been led by G. Philip Robertson and six colleagues associated with the Kellogg Biological Station, part of the Long Term Ecological Research Network.

They found that US farmers in the Midwest, who switched to a more eco-friendly agriculture, are able to improve water quality, biological diversity, pest suppression and soil fertility, as well as reducing emissions in the sector.

Researchers analysed the yields and environmental impact of farmers that used one third – or none – of the usual amount of fertilisers. They found that where fewer chemicals were used, nitrogen contamination of soil and water decreased by up to 50%, while production stayed close to the standard amount.

In addition, farmers could see soil that is more fertile and less greenhouse gas emissions being emitted into the atmosphere.

The study added that with dedicated policies to give farmers incentives, they would be more likely to switch to ecological farming. Traditional farming practices risk intensifying the effects of climate change, scientists said.

“Now is the time to guide this intensification in a way that enhances the delivery of ecosystems services that are not currently marketed,” they added.

Another recent study looked at ways to achieve environmental and economic benefits from farming over the long-term in Europe. Researchers suggested that a combination of “taxes on cereals and subsidies on grasslands could be relevant to develop a multifunctional agriculture”.