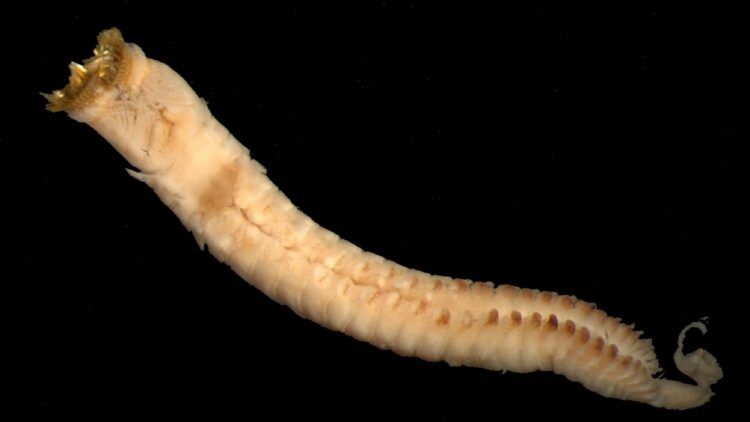 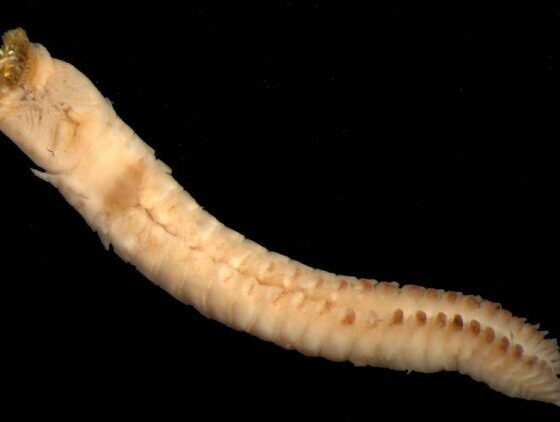 Marine specialists at Thomson Ecology, a leading independent ecology consultancy, are searching for the Ross Worm, or Sabellaria Spinulosa, that lives in UK waters in sand, gravel and pieces of shell built tubes.

The team is currently analysing samples in the North Sea to determine the presence of these worms which can occur in high densities forming crusts or reefs on sandy and mixed habitat. The Sabellaria reefs can be made up of thousands of worms, built over months or years and the structural complexity of the reefs allows the development of highly diverse communities. The scarcity and fragility of this habitat has resulted in the identification of this reef habitat as a priority seabed conservation feature in both international and domestic legislation.

“Sabellaria reefs are an important feature of marine biodiversity because they provide crevices and attachment surfaces for a variety of marine organisms. They influence faunal communities primarily by enhancing the abundance of species found sporadically in sedimentary habitats such as mussels, nematode worms, brittlestars and anemones.

“It is due to this ‘biodiversity value’ that these reefs are monitored and protected. Reefs with a high density of living worms support a higher faunal diversity than an empty reef. This indicates that healthier reefs – those which are reproducing and recruiting successfully – are ecologically more important than those which are in a state of decay. This highlights the importance of protecting these habitats from human disturbance. As part of our current work, we are searching for these reefs and identifying them so that they can be protected from destruction.”

Reefs formed by the Ross Worm are identified by the European Commission as a habitat in need of protection. Under the EU Habitats Directive, member states must designate Special Areas of Conservation (SACs) to support and protect these reefs. When they form reefs, Ross Worms are also protected as a Biodiversity Action Plan species.