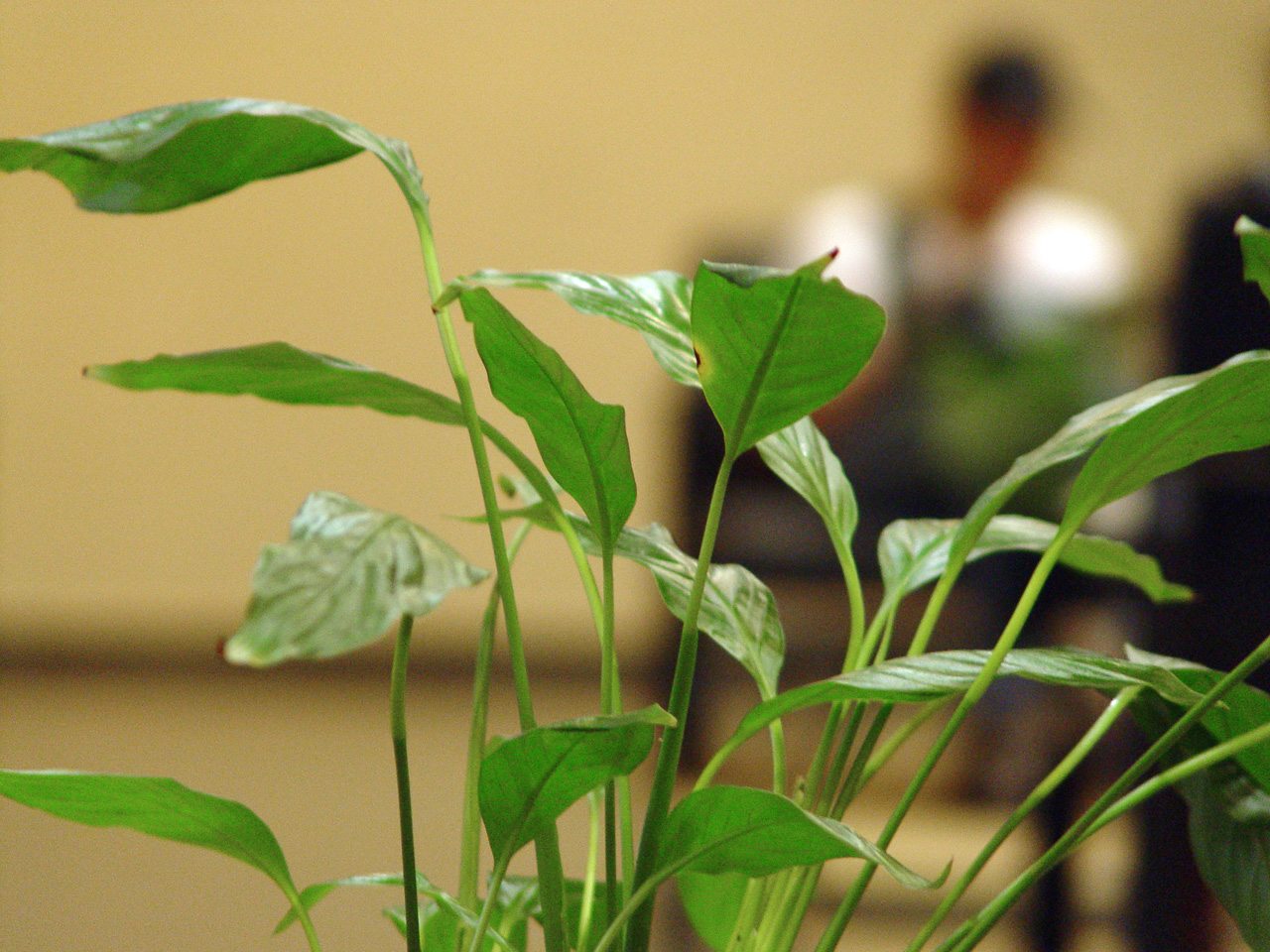 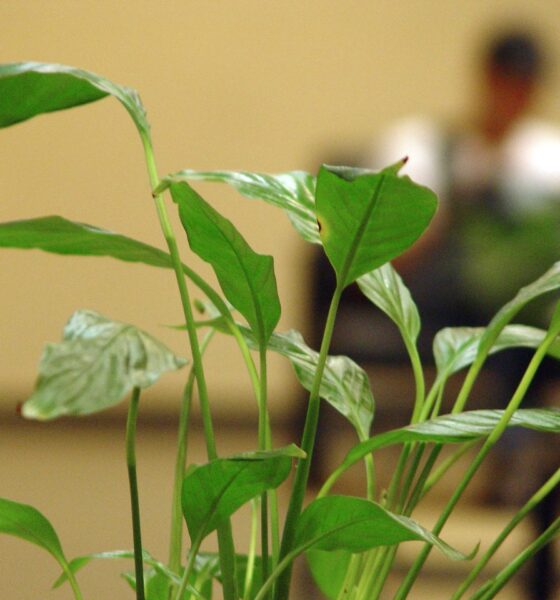 Working in offices enriched by plants gives better results in perception of air quality, concentration, workplace satisfaction and productivity than working in a lean environment, a new study has suggested.

UK researchers have suggested in a new study published in the Journal of Experimental Psychology: Applied that working in green offices increases productivity and concentration of employees.

Previously, many employers stuck to the idea that the working space should be as neutral and leas as possible to avoid distractions. However, scientists have contested this stance in three separate experiments held in offices in the UK and the Netherlands, arguing that plants have psychological benefits on workers.

Two experiments focused on workplace satisfaction, finding that employees working in a green environment enriched by plants showed more satisfaction, better concentration and perceived air quality compared to those working in a lean office. Another experiment focused on productivity, with people working in the green office resulting 15% more productive than the others and delivering tasks more quickly, without errors.

Speaking to Reuters Health Craig Knight of the University of Exeter said, “Whatever the environment is generally speaking, it’s a better environment if it’s enriched and plants are a very cost-effective way of enriching your space.

“There is no animal on the planet that thrives in a lean space, whether it’s an ant or a gorilla, it doesn’t matter, if you put anything in a lean space it suffers”.

The benefits of green spaces on human mental health have also been previously outlined. Earlier this year, researchers showed that people living in areas with many parks and nature spots receive ‘substantial health benefits’.