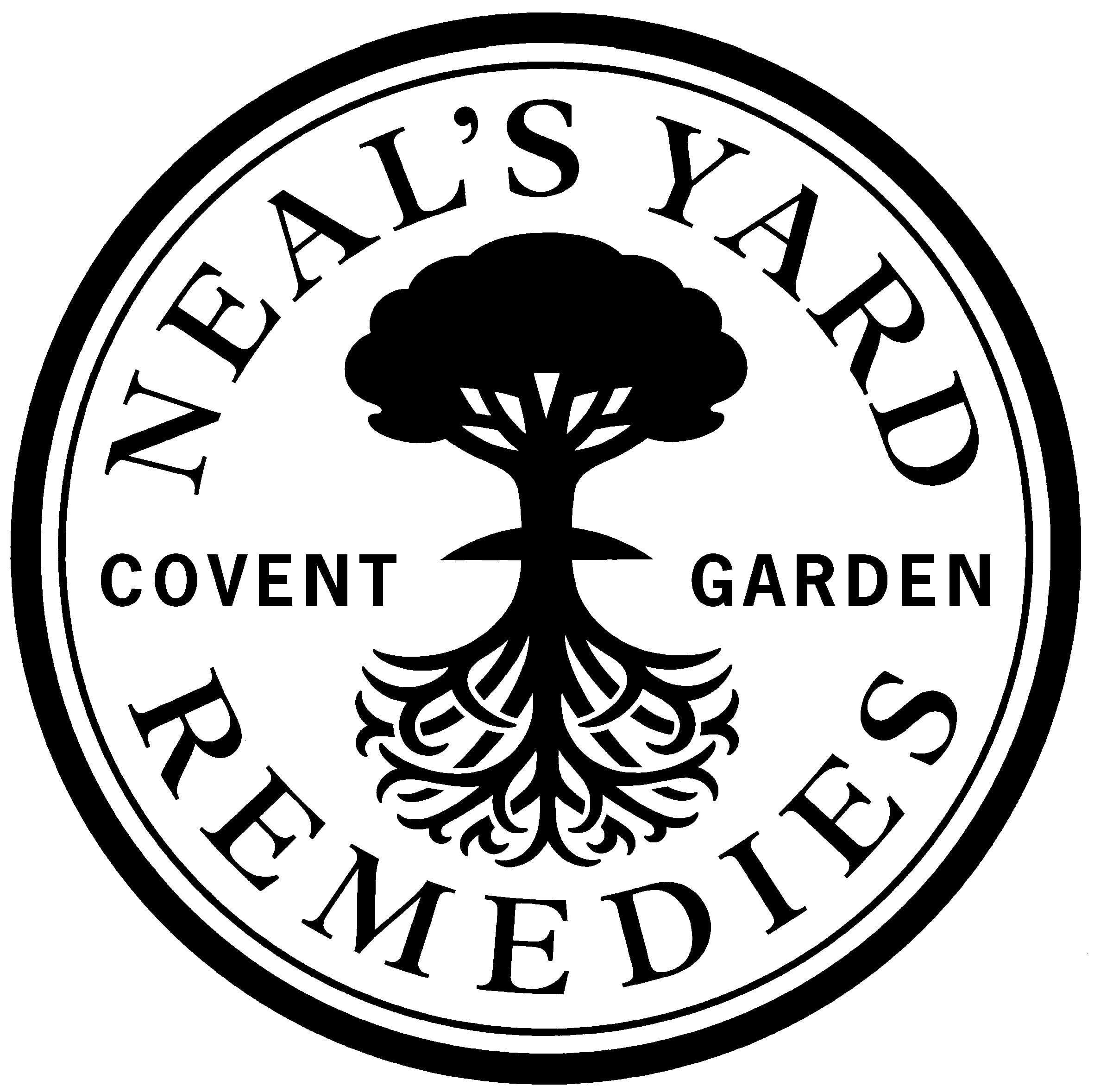 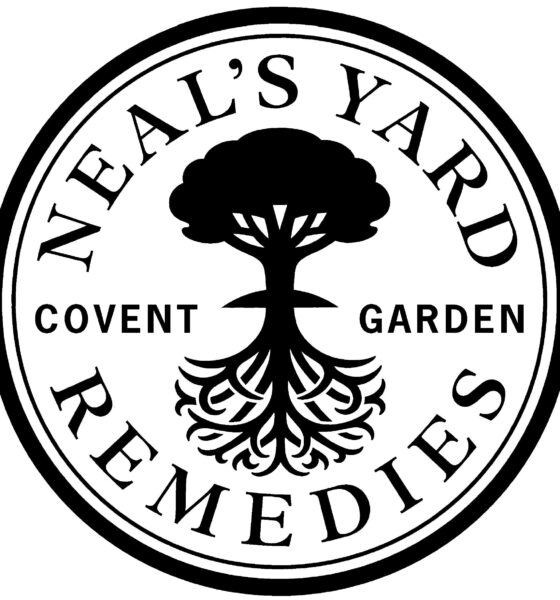 In the run up to this year’s Responsible Business Awards, which will take place on September 29, Louise Green talks about the winning campaign and the importance of sustainability in business.

This article was first published on Ethical Corporation’s website.

Ethical Corporation: First off, why bother with engaging consumers around sustainability issues? Why is it important for Neal’s yard Remedies?

Louise Green: The answer goes back to who we are as a company. We were founded by a teacher with a very strong passion for empowering people to change their health and to change their circumstances through education.

Today, we’re privately owned by an organic farmer and active ethical campaigner, so we’re still very much committed to these goals. But you can’t bring about change without engaging people. We’ve always felt it’s more effective to support and educate people so they themselves can make changes.

Ethical Corporation: So you developed the award-winning Bee Lovely campaign. Can you tell us briefly about what the aim of the campaign was?

Louise Green: Sure. As you may well know, populations of bees are in rapid decline all over the world. And in Britain, bees are disappearing faster than in the rest of Europe. Without bees and wild pollinators, agriculture as we know it – on which the world and our business rely – would collapse.

What the Bee Lovely campaign set out to do was highlight the deadly impact of neonicotinoid pesticides on pollinators. It’s these so-called ‘neonics’ that are primarily responsible for the decline in bee populations.

Ethical Corporation: What were the key components of the campaign?

Louise Green: Well, one of the central objectives was to put together a petition calling for a ban on neonics and to deliver it to Downing Street. Our aim was to get 100,000 signatures in total.

We wanted to touch everyone, not just our existing customers, the people who walk into our stores, or those buying on our website. We were particularly keen about getting the message across to our customers’ children as well. So one of the things we did was to run a Bee Lovely photography competition. The idea was to get people noticing the natural world around them and then to relay that back to us in a lovely way.

Alongside that, we gave out wildflowers in our stores, as well as making petition sheets available to our store and online customers. The idea was to provide enough options for people so that they could get involved in the campaign in a way that suited them.

Ethical Corporation: Did you incorporate the Bee Campaign into your product offering too?

Louise Green: Yes, we did actually. We created a limited edition product – a Bee Lovely hand cream. We donated £1 from the sale of every hand cream to support bee friendly charities. Within one week, it was completely sold out it was so well received. We had to go back to the production line and manufacture more.

The Bee Lovely Hand Cream was so popular, we decided to introduce a full range of Bee Lovely products which formed our first ever family range. Alongside this launch, we ran a ‘Design a Beehive’ competition so families were able to come into the store, pick up a competition sheet and then take it home, or download it from the website.

It proved a really fun way to help parents educate their kids. It was even taken up by teachers too, who used it in their lessons as a way to teach their pupils about the declining population of bee.

Ethical Corporation: And the public petition that formed part of the campaign: did you achieve the 100,000 signatures?

Louise Green: Yes, we did! By the third year of the campaign, we had almost reached our goal, but needed one last push to get us there, and this is where we harnessed the power of social media to help us get the last signatures that we needed.

We took Twitter ‘by swarm’ and we reached out to celebrities, all of our press contacts, all of our charity partners, everyone we could. We wanted everyone to use the ‘#belovely’ hash-tag to encourage as many people as possible to sign our petition.

Within an hour of the swarm, we were a trending topic for the UK and we generated an additional 1,500 more signatures for our petition in just a few hours, as well as raised even more awareness of our campaign. At the end of the campaign we had over 117,000 signatures and it was a very proud and exciting day when we presented our petition to Downing Street.

Ethical Corporation: Did you involve other groups in helping you engage your customers around the Bee Lovely campaign?

Louise Green: Definitely. One really critical group were our Independent Consultants. We have over 8,000 consultants across the UK; they sell our products through direct selling channels. They have a very close connection with customers and, because of this and because of their passion for the brand, they were really well placed to inspire people to join the campaign.

We also partnered with Project Dirt, the UK’s most active green social network. They helped us coordinate a whole host of practical ‘bee friendly’ projects by local community groups.

These projects are great because they mean the Bee Lovely campaign lives on in Bee Lovely gardens, education projects, and so on. In a way, the campaign now has a life of its own, rather than something that is exclusively about our brand. That’s one of the best things about it, because it gives the campaign the legs to keep on running.

Ethical Corporation: Why do you think this particular campaign resonated with your consumers so strongly?

Louise Green: I think it’s the sheer simplicity of the campaign. It’s simple to talk about bees and how we need them to help pollinate the flowers necessary to grow the fruit and vegetables in their shopping basket, and what the implications are of their numbers are decreasing.

These are all messages that people can immediately relate to and understand. It all drives back to the food they eat and the natural world around them – to their everyday lives. So it’s not difficult to get people on board because they get it.

Many environmental campaigns lack support because people don’t really understand how it involves them or how the issue impacts them directly. As a result, campaigns like these can sometimes have trouble engaging people.

Ethical Corporation: What was the biggest challenge you faced when trying to engage your consumers around the decline in the bee population?

Louise Green: The main challenge was a practical one, really. We didn’t imagine people would come on board in the numbers that they did. So just making sure that we had the products and materials connected to the campaign in sufficient stock was perhaps the biggest challenge.

Going forward, one of the big challenges will be to work out how we can continue to raise awareness about bees and the need to protect them.

Ethical Corporation: What were the primary benefits for Neal’s Yard Remedies of winning the Responsible Business Award?

Louise Green: More than anything, obtaining independent recognition like this has made our people really proud. It’s also bolstered how people feel about the Bee Lovely campaign – not just our own staff, but everyone that’s been involved. As we go forward, it’s helped to remind us about our core values and what we’re all about as a company.

Ethical Corporation’s Responsible Business Awards 2014 winners will be announced at a glamorous awards dinner ceremony in central London on the 29th of September.

This is the one night of the year where we celebrate the work you and your peers do in the responsible business arena.

This year the likes of; Bacardi Limited, Interface, Twinings, Tetrapak, KPMG, Glanbia Ingredients Ireland Ltd, ZipXpress have already booked their seats at the ceremony and are bringing their whole teams!

It’s a great opportunity for you to be alongside some of the best in your field, meet them in person and take their learnings and best practices back to your office – reserve your seat at the Awards today: ethicalcorp.com/ reservation