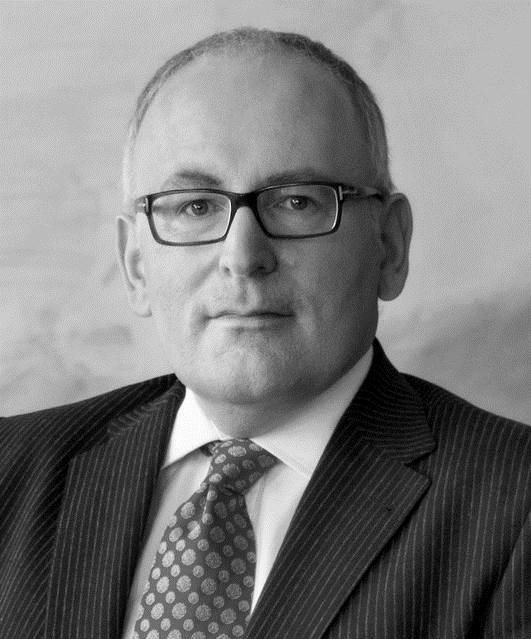 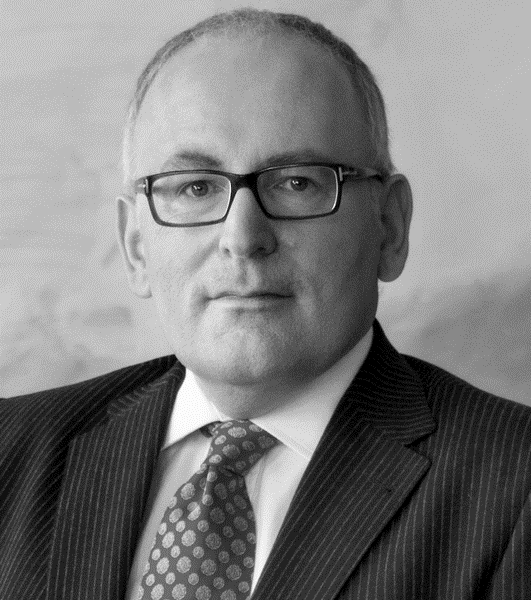 After dropping the 2014 Circular Economy Package, Vice-President of the European Commission, Frans Timmermans (pictured), promised a new “more ambitious” Package at the end of this year. However, based on Friends of the Earth Europe knowledge thus far, it appears that the Commission will fail to live up to its promise.

The Commission is aiming to present a new, more ambitious circular economy strategy late in 2015, to transform Europe into a more competitive resource-efficient economy, addressing a range of economic sectors, including waste.

The new strategy will include a new legislative proposal on waste targets, taking into account the input already given to us during public consultations, and by Council and in Parliament, in particular the comments made by many that the previous proposals needed to be more country-specific.

Although new measures may be brought in, Friends of the Earth Europe are concerned that these will not be strong enough to counteract the potential loss of binding targets on food waste and marine litter, and the absence of any concrete measures to reduce our overall consumption of global natural resources.