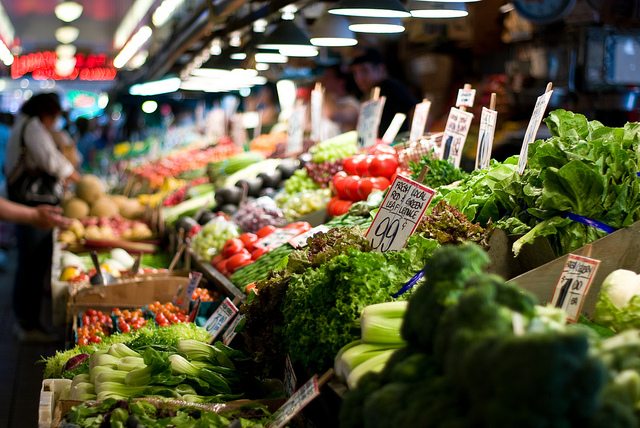 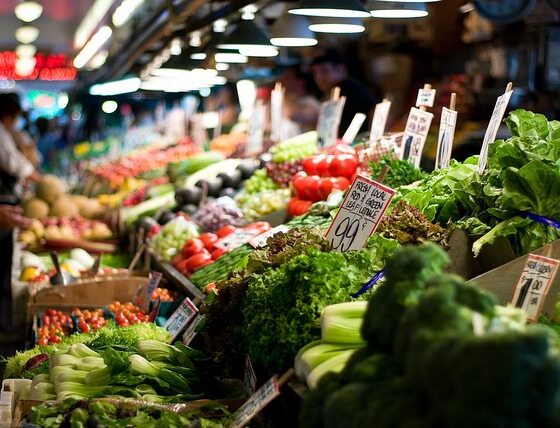 Earlier this week the government announced a new food and drink buying standard which means central government will commit to buying seasonal, local produce from 2017.

However, the World Development Movement (WDM) has said David Cameron is trying to “face two ways at once” as through the Transatlantic Trade and Investment Partnership (TTIP) the EU wants to force open procurement practices meaning the UK will have to look for international competition.

The WDM director, Nick Dearden said, “Either David Cameron is completely unaware that his plan to buy British would be unworkable if the EU-US deal is agreed, or his promise to British farmers is cynical and empty.

“Buying local food is clearly in the public interest, but future UK governments would be obstructed from doing this if the EU-US trade deal goes forward. The deal puts the profits of big businesses above the democratic right of governments to make decisions for the benefit of the people who elected them.”

The TTIP has come under heavy criticism from many organisations and campaign groups as it recently ended its sixth round of talks on July 18 in Brussels.

The Landworkers’ Alliance raised concerns about too much power being put in the hands of large corporations and uncertainties over the safety of US imported meat.

There are also worries regulations and legislation will be weakened in regards to environmental rules and consumer protection.

However, David Cameron has shown his support saying the deal would open up trade and investment between the EU and US and help the UK economy.

In a statement in May the EU Commission also said, “The EU is only discussing standards and regulations with the US on one strict condition: that we neither give up nor dilute the levels of protection we have in Europe.

“That goes for health and the environment as well as for consumer protection. Hormone-treated beef is not allowed in the EU, for example, and the planned trade agreement will not change that.”