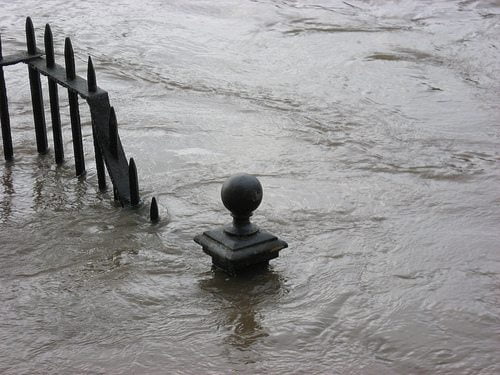 The Environment Agency has put nineteen flood warnings in place across the south west of England, with floods expected to cause further disruptions.

The Environment Agency warn that people living within the Thames region, Hampshire Avon and Dorset Stour should remain prepared for further flooding this weekend as river levels continue to rise.

Although there is very little rainfall forecast over the weekend, the rising river levels are expected to cause some problems and disruptions across the south of the UK, particularly the south west.

In a statement, the Environment Agency said, “Further flooding is expected along the River Thames today and into the weekend in Oxfordshire, West Berkshire, Buckinghamshire and Surrey. The River Thames is a large, complex river and will continue rise slowly over several days”.

It added that it is difficult to predict exactly how water levels will respond as the recent rain moves downstream.

Speaking in the commons’ last week, David Cameron said he “very much suspects” a link exists between the recent flooding and climate change.

Amid the flooding and strong winds across the UK, environment secretary Owen Patterson has been criticised over budget cuts within the Department for Environment, Food and Rural Affairs, with some questioning whether job losses within the Environment Agency itself are appropriate.