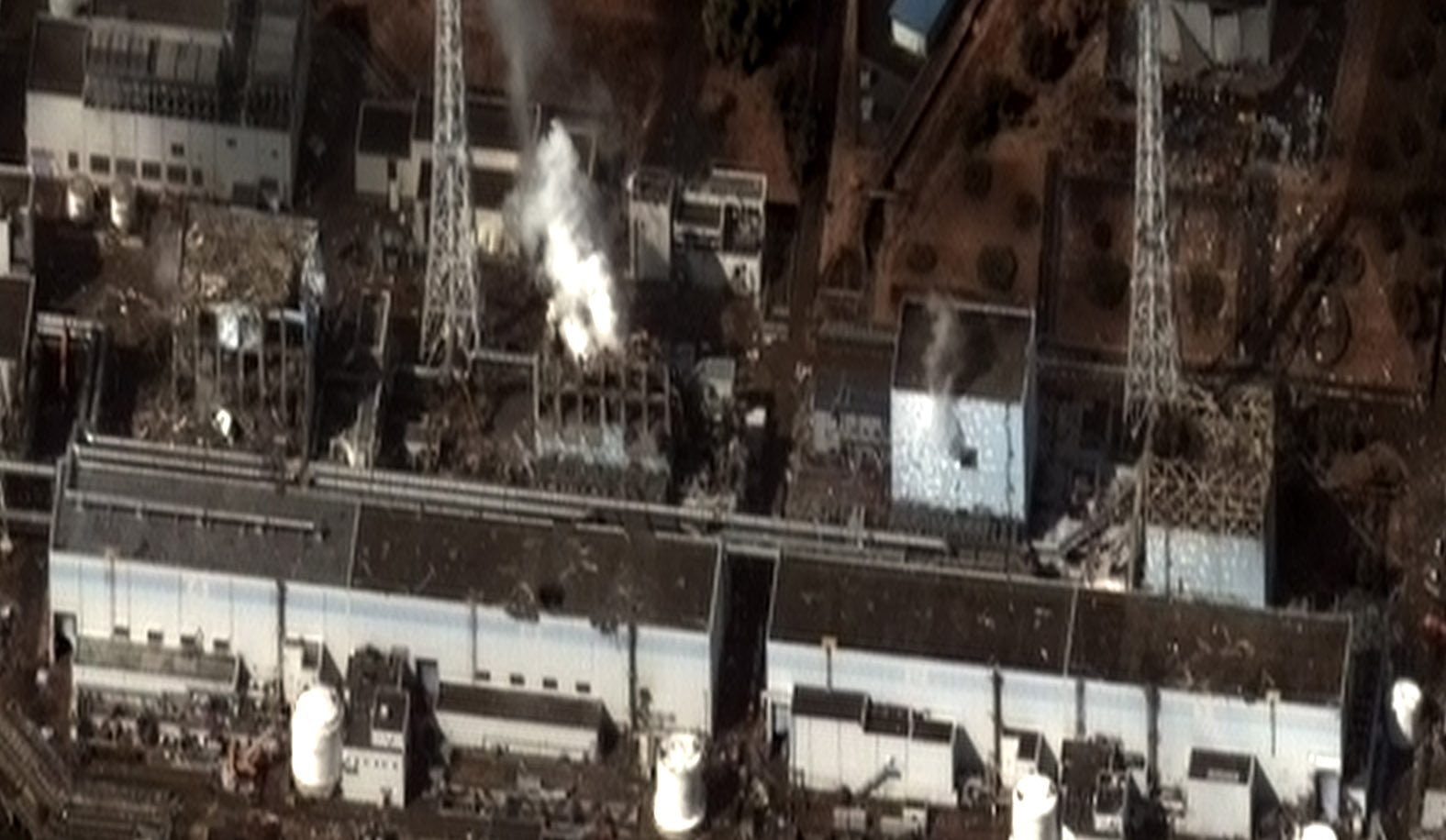 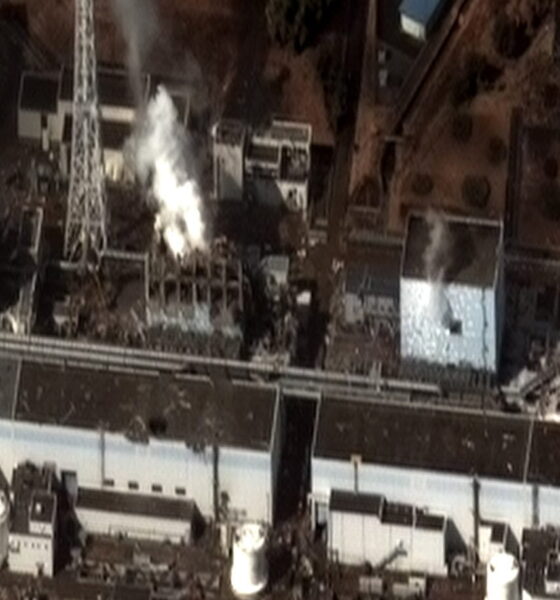 Greenpeace today commemorates the fifth anniversary of the Fukushima nuclear disaster, renewing calls for those responsible to be held to account for the ongoing crisis.

The tragic events of that day led to the meltdown of three reactors at the Fukushima Daiichi nuclear power plant.

“There is no end in sight for communities in Fukushima – nearly 100,000 people haven’t returned home and many won’t be able to. We still don’t know what exactly caused the crisis and the government continues to downplay the level of radioactivity where people are effectively being forced to move back to. It’s tragic and unacceptable,” said Junichi Sato, Executive Director of Greenpeace Japan.

“What started as a natural disaster, turned into one of the worst industrial accidents in human history and a reminder that humanity must urgently turn its efforts towards safe, clean renewables.”

Greenpeace Japan’s investigations into the marine impacts of the Fukushima Daiichi nuclear accident will today come to an end. Over the last three weeks, a radiation team on board a Japanese research vessel have surveyed along an area spanning 100 kilometres off the coastline of Fukushima. The results of the survey work and sample analysis at radiation laboratories in Japan and France will be assessed during the next two months and published in the coming months.

“Those responsible, in particular TEPCO and the Japanese government, must be held to account for this manmade disaster and prioritise public safety and the environment as they struggle to deal with the ongoing crisis at the plant and in Fukushima prefecture. Today’s shutdown of the Takahama unit 3 reactor following a historic ruling by a court on 9 March is a signal that nuclear power has no future in Japan,” said Shaun Burnie, senior nuclear specialist with Greenpeace Germany.

The Greenpeace ship Rainbow Warrior today commemorated the victims of the March 2011 earthquake and tsunami that struck the Pacific Coast of Japan five years ago. Crew of the Rainbow Warrior scattered flowers from the deck of the ship as it passed along the Fukushima coast in memory of those who lost their lives and for those who suffered and are still suffering from the consequences of the earthquake, tsunami and nuclear disaster.

The Fukushima disaster is the single largest release of radioactivity into the ocean and one of only two Level 7 nuclear disasters in world history – the other being Chernobyl. Evidence of the effects of radiation on the natural environment are already becoming apparent, ranging from DNA-damaged wildlife, to mutations in trees [2].