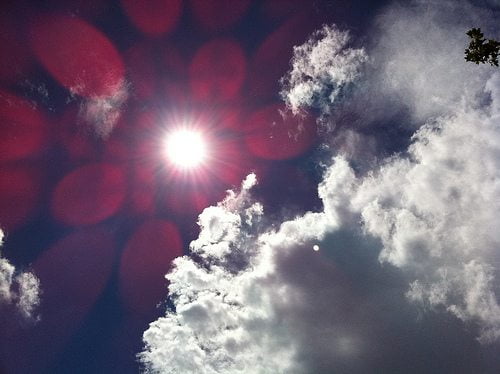 May 2014 was the warmest since records began in 1880, with land and ocean temperatures across the world hitting an all-time high, according to the latest data from the US National Oceanic and Atmospheric Administration (Noaa).

Average land and ocean temperatures in May were 0.74C higher than the last century’s average of 14.8C. This year’s May is now the hottest on record, with 2010, 2012, 1998 and 2013 also in the top five. Separate satellite research had previously said that 2014 was the third warmest May on record.

“Across the oceans, the global monthly-averaged sea surface temperature was 0.59C higher than the 20th century average, marking the highest May temperature on record”, Noaa said.

“The average land surface temperature for the globe was the fourth highest for May in the 135-year period of record, at 1.13C higher than average.”

The period from March to May 2014 was the second warmest ever after 2010, with April also being the hottest on record. Noaa added that the UK had the third warmest spring since 1910, with Scotland having the warmest ever.

The organisation noted, “Record warmth was observed in many areas across the world, including parts of the western North and South Atlantic Ocean, sections of the north-eastern and equatorial Pacific, areas of the Norwegian and Barents Seas, the ocean waters south of Africa, far western Alaska and parts of Far East Russia, part of the western United States, southern Mexico, and central to eastern Australia.”

According to Noaa and other climate scientists, there is a 70% probability that warming climate phenomenon El Niño will occur later this summer, meaning that 2014 could become the hottest year on record.