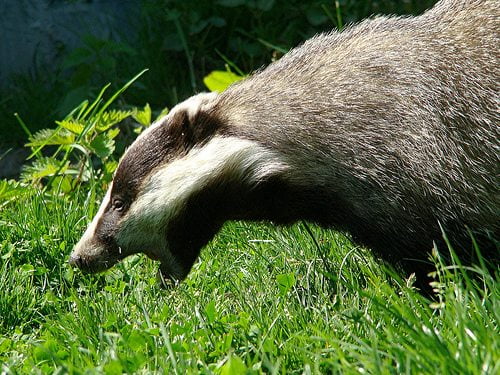 The badger cull in Gloucestershire is to come to an end, over two weeks before its license runs out. A spokesperson said there was no “realistic prospect” of the cull target being reached.

Natural England said the decision had been taken based on the “decreasing numbers of badgers seen by contractors over recent weeks, which makes achieving a further significant reduction in the coming weeks unlikely”.

The organisation admitted in October that the target might not be met even after an eight-week extension had been granted.

David Williams, chairman of the charity Badger Trust, commented that the cull should not have happened in the first place labelling the operation as “ill-advised”.

The cull was deemed necessary in order to stop the spread of bovine tuberculosis and aimed to remove at least 70% of the badger population within the defined areas.

It has been controversial, with the National Trust raising concerns about its implementation and approach. Prior to its extension, Badger Trust also stated that prolonging the culling period would be ‘unlawful’.