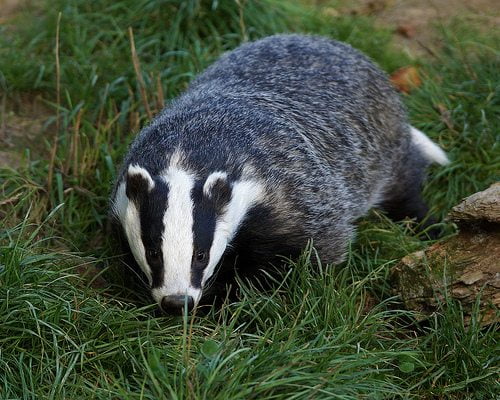 A licence has been granted to enable badger culling to be continued in the west Gloucestershire pilot area for eight weeks, Natural England has confirmed.

Natural England said the decision to extend the cull followed guidlines and advice.

The organisation stated, “The advice concludes that extending the cull would help to reduce the spread of bTB in cattle; failure to extend would raise the risk of increasing bTB though perturbation.”

Previously the Badger Trust stated that an extension to the culling period would be “unlawful”. The Trust has sent a letter before action to the Department for Environment, Food and Rural Affairs (DEFRA).

The organisation said, “An astonishing eight-week extension to badger culling in Gloucestershire is the latest component in the messy confusion about the “science-led” badger culling pilot trails.

“These have repeatedly claimed to be a maximum of six weeks each but one in Somerset is now running for nine weeks.”

The National Trust has also raised concerns about the cull. The Trust stated that lengthening the badger cull, along with discussions about alternative culling methods, were areas of worry.

Under the original license 708 badgers were culled during a six-week period, which ended last week. The new license specifies that a minimum number of 540 and a maximum number of 940 badgers can be culled in order to deliver disease control benefits.