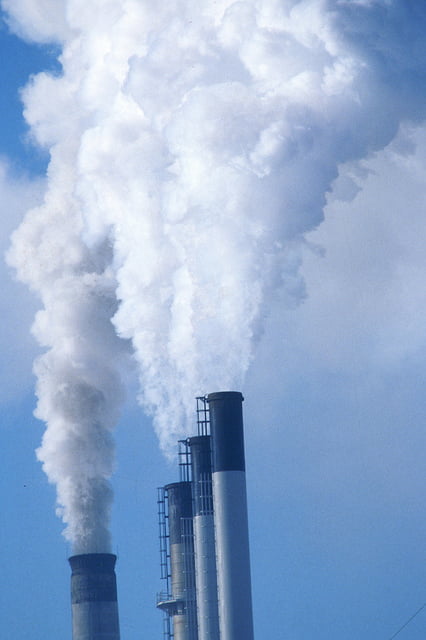 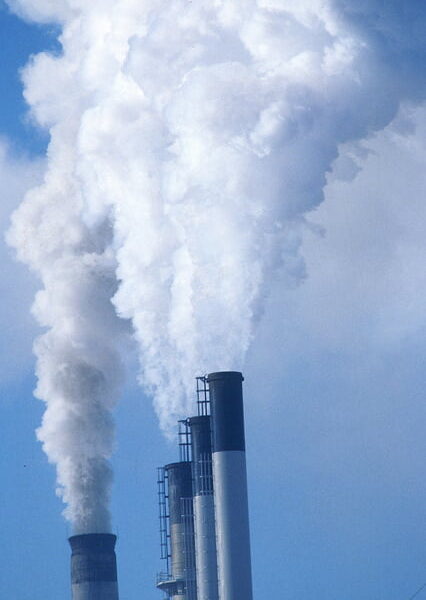 A case from environmental law firm Client Earth against the government over its failure to meet legal limits for air quality will be heard today by the Supreme Court. A win could force the government to take drastic action reduce UK air pollution.

The case pushed forward by Client Earth covers 16 regions in the UK, including London, Manchester and Birmingham, where government policy is likely to result in the areas failing to meet legal nitrogen dioxide pollution levels by 2015.

Air pollution is a public health issue responsible for 29,000 early deaths on a yearly basis – a toll higher than obesity and alcohol combined. Levels of pollution on some of Britain’s busiest urban areas are currently double the legal limit, endangering the health of thousands of people.

“For too long, the government has got away with failing to protect the public’s health from air pollution, and we have the right to take them to court to demand action”, said James Thornton, CEO of Client Earth.

“Our government is lobbying in Brussels to try to weaken current air quality laws instead of coming up with an ambitious new plan to clean up the dirty diesel vehicles which are choking our towns and cities.”

The government was initially forced to admit it was breaking EU air quality laws during a court case held in December 2011 by Client Earth. However, both the High Court and Court of Appeal refused to take action, handing over the case to the European commission.

“This is one of the most significant cases to come before British courts in recent years”, said Professor Richard Macrory, one of Britain’s most celebrated environmental lawyers.

“It would be disastrous if the principle were upheld that, when there is a breach of EU law, it should be solely left to the commission, rather than the national courts, to deal with.”

Meanwhile, Friends of the Earth London campaigner Jenny Bates said, “It’s a disgrace the UK is failing so badly on air pollution – tens of thousands of people die every year across the country because of poor air quality.”