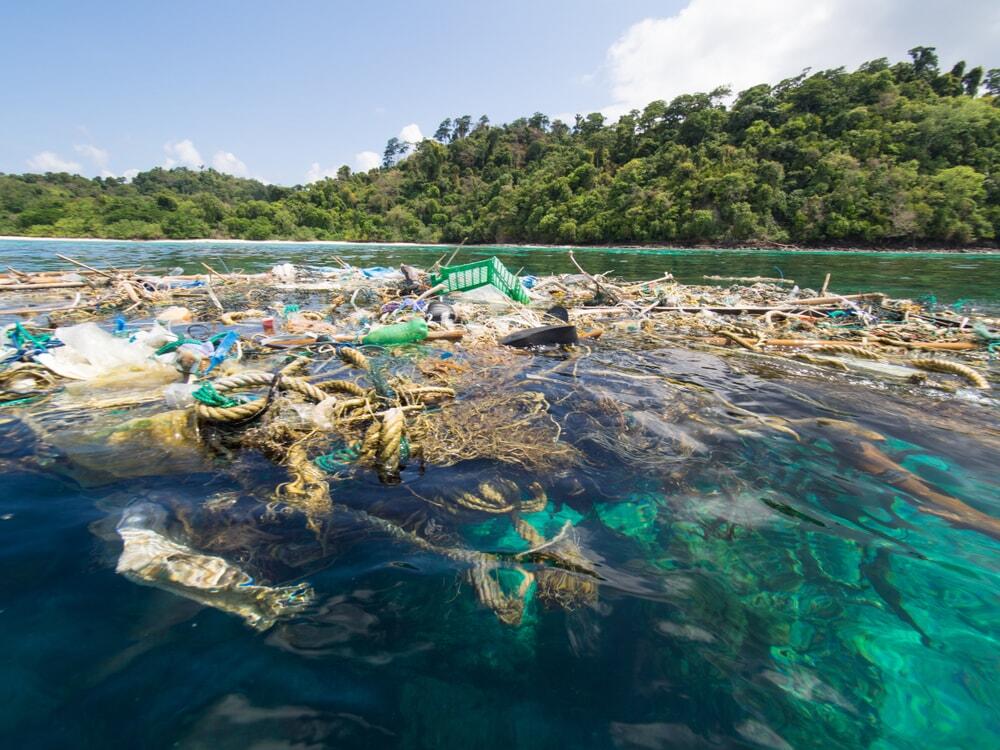 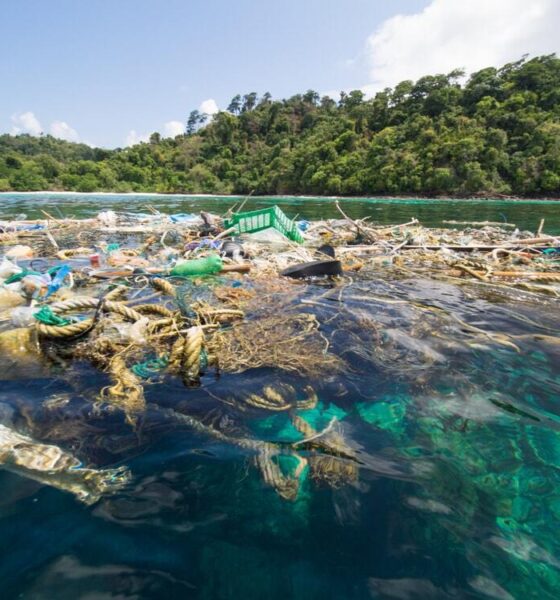 Great Garbage Patches of the Oceans

In January of 2017 a whale that had repeatedly beached itself in Norway was finally euthanized. A necropsy showed the animal had no food in its stomach but that it had instead gorged itself on plastic and became emaciated. As horrible of a wakeup call as that was, unfortunately humans are still slow to act to reverse the damage being done to the oceans. Worldwide we use 320 metric tons of plastic every year, and 2.41 million tons of that end up in the oceans. In fact, in just 30 years it is estimated that there will be more pounds of plastic in the ocean than there will be pounds of fish. Clearly drastic action is needed to reverse this trend.

In 1997 the Great Pacific Garbage Patch was discovered. At the time it was roughly the size of Texas. Now it is twice the size of Texas and there are four other major garbage patches that have formed in the world’s oceans. The problem is growing faster than we are able to contain it, but large pieces of garbage floating on the surface are the least of our problems. These plastics break down through UV exposure, mechanical action, bacteria, and more and become microplastics that are more easily ingested by marine animals at the bottom of the food chain where they then work their way up.

Currently many countries, states, and municipalities around the world are targeting plastic bags with outright bans to taxes and fees. Many organizations are now targeting plastic drinking straws, and single use plastics will be the next major target of activism. Can the world break its addiction to plastic? The health of the ocean and of the whole planet may be at stake. Learn more about plastic in the ocean from this infographic!