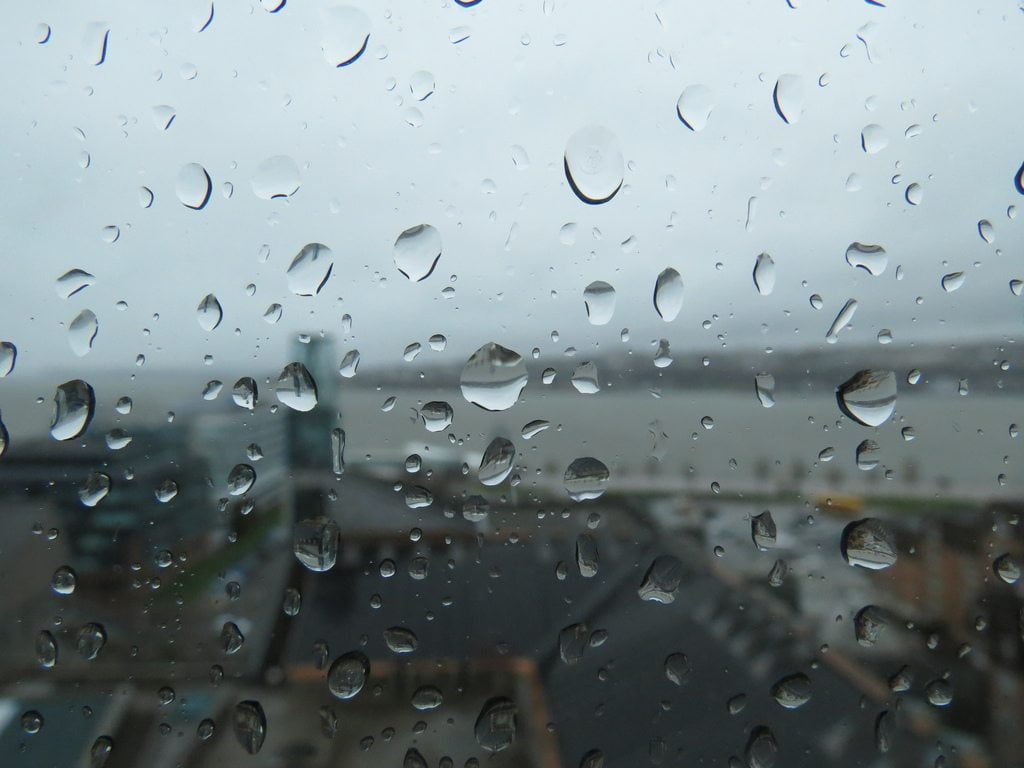 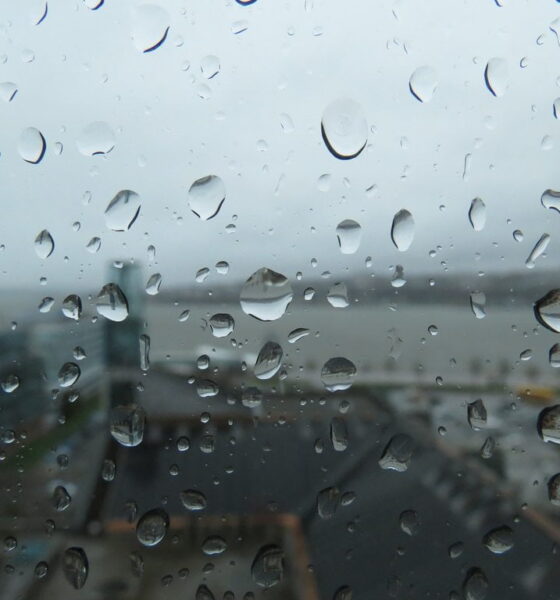 The seemingly endless period of heavy rainfall and strong winds appears to be behind the UK, though not without lasting effects. Thousands of homes were affected by flooding and loss of power, with many people still unable to return.

The Met Office said the prolonged storms led to the wettest winter in Britain since records began in 1910. Provisional figures, released in February, showed that 486.8mm of rain fell between December 1 and February 19 – beating the previous record of 485.1mm of rain back in 1995. Wales, East Scotland and Southern England all broke new regional records.

But a new infographic, created by specialist hire company Andrews Sykes, suggests the winter of 2013/14 could actually be the worst for rainffall in 250 years.

Using data from, among others, the Met Office and Environment Agency, it charts just how bad the precipitation has been in the UK – and just how much, in both monetary terms and resources, the clean-up operation may cost.