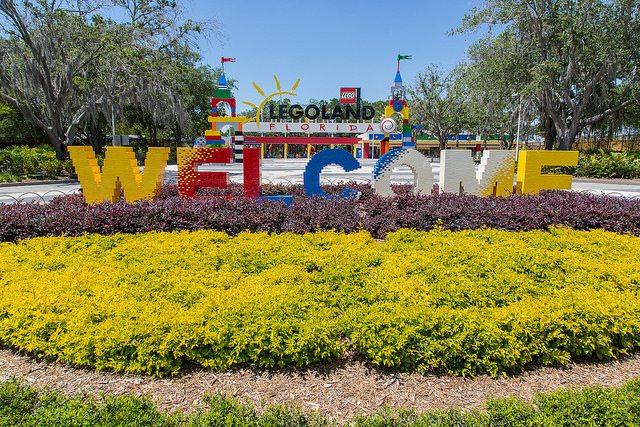 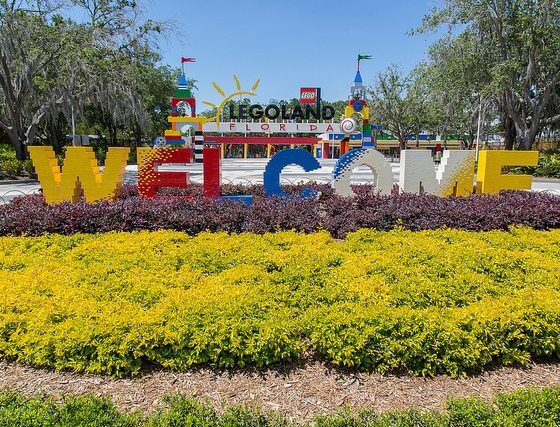 The campaign group has requested Lego stop making toys with Shell’s logo on, suggesting the partnership is contradictory of Lego’s attitude towards the conservation of the environment.

In particular, Greenpeace is encouraging protests against Lego due to Shell’s role in trying to excavate oil in the Antarctic – which threatens its diverse and highly sensitive ecology.

Greenpeace also argue that Shell are using Lego to neutralise controversy over the impact the company has had on the environment.

Jørgen Vig Knudstorp, the president and chief executive of Lego, said, “As we expand globally, we are determined to leave a positive impact on society, and the planet that our children will inherit.”

Ian Duff, arctic campaigner at Greenpeace, said, “Children love the Arctic and its unique wildlife like polar bears, narwhals and walruses that are completely dependent on the Arctic sea ice.

“It’s a fragile environment and an oil spill would be devastating. And of course the only reason Shell can even reach the oil is because global warming is melting the ice.

“Climate change is an enormous threat facing all children around the world, but Shell is trying to hijack the magic of LEGO to hide its role.”

Protests have already emerged in Legoland, using figurines and mini-banners all over the adventure toy site.  Protests are expected to increase globally, targeting both Shell and Lego sites.

Shell’s Arctic drilling has faced stern opposition from campaign groups as the damage expected to incur from excessive drilling is thought to be expansive.

A recent study has also raised fears the Emperor Penguin, which is native to the Antarctic, will soon be extinct due to raising temperatures caused by climate change.

Shell have also been forced to pay compensation in other parts of the world for environmental damage, including Nigeria, where oil spills have extensively damaged communities.