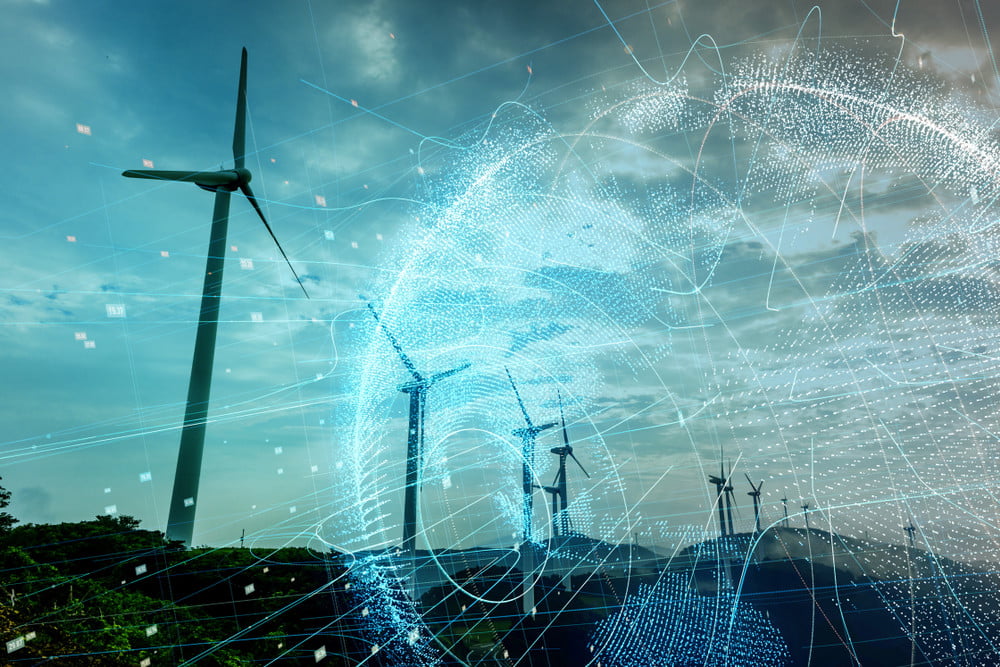 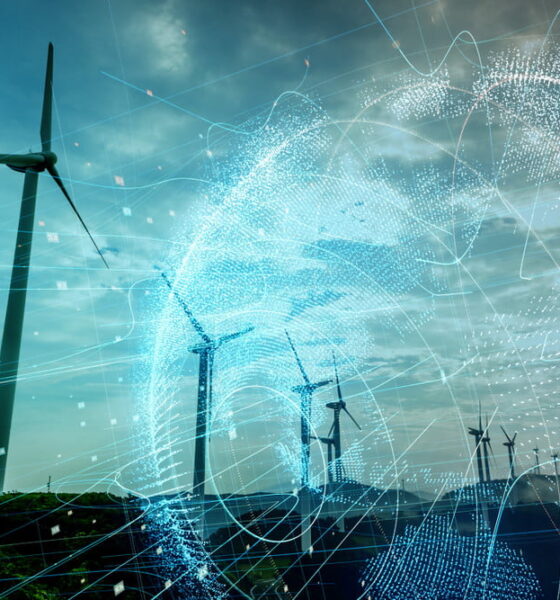 With the threat of climate change and the pressures we place upon our environment constantly on our minds, we need to be conscientious of everything that we do. One common concern that appears every once in a while, is whether the internet is capable of causing harm to the environment.

Let’s start by looking at the good points of internet usage. There has been an increase in efficiency over the last decade. While energy consumption has increased by at least 200%, internet traffic has gone up by about 32,000,000%. That means that even though more people are using the internet the amount that it is going up is not the same.

Another thing that is good about the internet is that when people work from home, they are not driving. That will reduce carbon emissions by a lot, because it is more damaging to drive to work than it is to work from home.

As for the worry about 5G cell frequencies causing more problems, they do not have any effect over our internet energy consumption. You might also think that Wi-Fi could be damaging and be looking for a fast wired router, but Wi-Fi by itself is not damaging to the environment.

The truth is that while there are a lot of advantages of the internet and the internet by itself is not bad for the environment, servers and data centers are a problem. Data centers are what store our emails, and anything that you have up in a cloud environment. It might seem ethereal or that it is simply not a physical thing, but the truth is that the data is store in huge centers that are full of super-large servers to hold your data.

Servers take up a lot of room and require a lot of energy to keep going. Many data centers are large and inefficient, sucking in a lot of electricity and generating an incredibly amount of heat. They have to be up and running 24 hours a day to ensure that people can access their data whenever they want to. As a result, they leave a huge carbon footprint.

Additionally, our habits will also increase our carbon footprint. The average amount of Google searches each month is the equivalent of washing 5.57 million loads of laundry. It seems like it is so simple to search for something, but it is not without cost.

While it might seem overwhelming, all is not lost with data centers. There are green data centers that are made specifically to run on little or solar power. Unfortunately, they are not yet the norm, so there is still a carbon footprint to contend with. Also, corporations and big businesses can commit to using more green methods of their internet. Unfortunately, there is not accountability in that regard.

Actually, the Google’s cloud is one of the best things that we can do to lower the internet’s carbon footprint. It uses 87% less energy than other methods of storage, especially since Google is already environmental friendly.

As more people are working remotely, there will need to be even more green solutions considered. You can also make choices that will help out. One of the easiest things that you can do is delete old emails. Do you really need an email from 2007? Probably not, but if it is in your email’s storage, then it is sitting in a server somewhere, generating a carbon footprint. You can also unsubscribe from email newsletters and mailing lists that you are never going to read, but result in even more usage.

You can also help out by reducing your internet usage. Do you need to be online every second of the day? If you do for work, should you still need it every moment after work? It is challenging, especially since there is now streaming services that make watching television online easier than watching satellite or cable has ever been.

Mostly, just be more aware of how your activities online cause a carbon footprint. Sometimes being more conscious of the cost of things will make you more likely to be frugal where you can be.