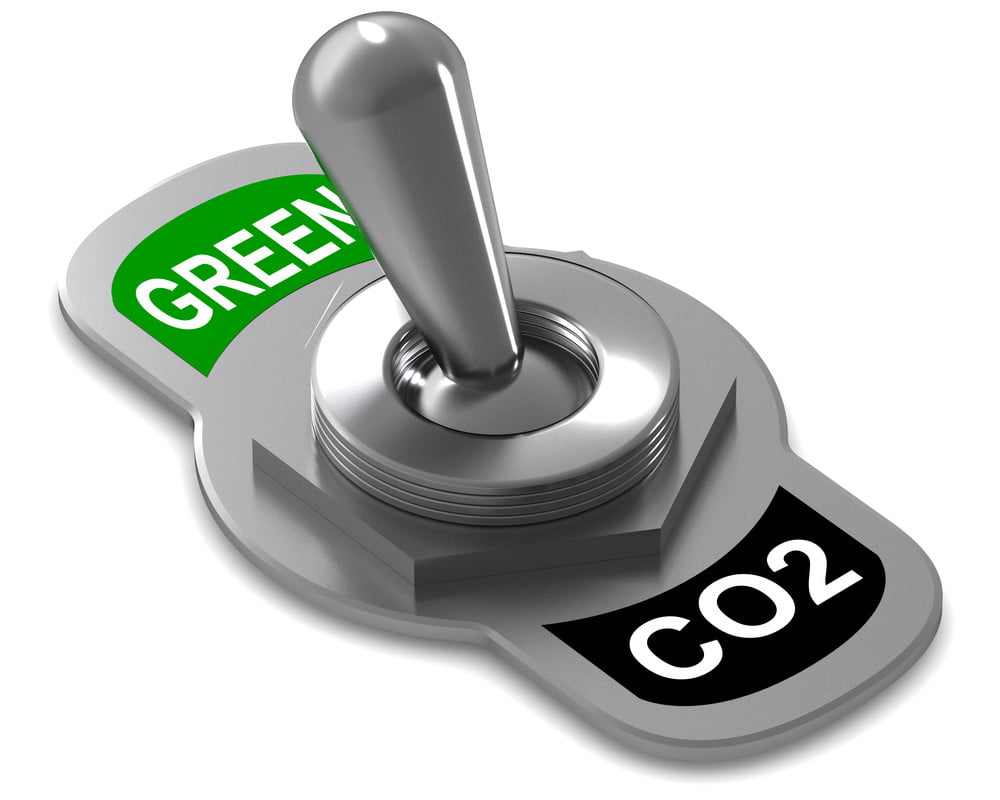 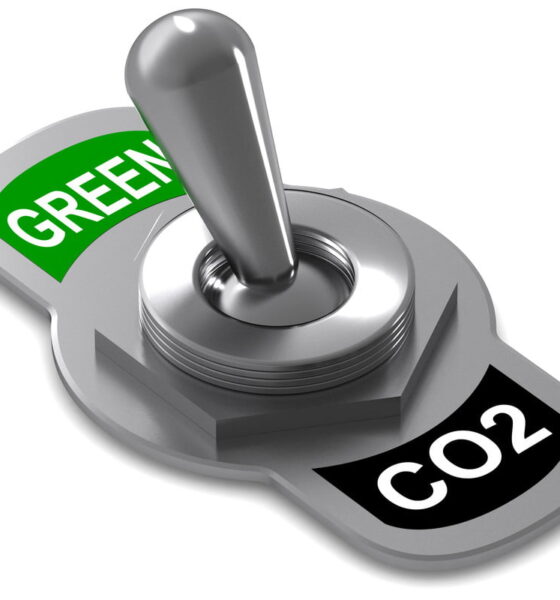 Changes in individual lifestyle industrial patterns have played serious role in expediting climate change. According to a study published by the Massachusetts Institute of Technology, the average American has a carbon footprint of 20 tons. Even the most environmentally conscious Americans have a carbon footprint of at least eight tons, which is twice the global average..

In order to address the growing threat of climate change, companies in every sector must take appropriate precautions. Fortunately, many industries are beginning to recognize the role they play in global warming. They are taking a number of steps to fix the problem.

Here are some industries that are making significant strides in lowering their carbon footprint.

Bank of America is far from the most popular corporation, but it is near the top of the list of companies that are going green. Between 2000 and 2005, the company reduced paper consumption by 32%, even though its customer base increased by nearly a quarter.

Bank of America isn’t the only financial institution that is reducing its carbon footprint. Advances in technology have helped many other banks reduce pollution and slow their contribution to global warming.

The agricultural sector seems very green to most people. In actuality though, it is an industry rife with pollution.

This has created a lot of controversy. In 2005, NPR published an article on the ineffectiveness of agricultural subsidies. They stated that critics pointed out that American taxpayers need to pay over $20 billion a year in farm subsidies.

Green advocates stated that farm subsidies should be tied to environmentalism. Many farmers have started agreeing with this perception.

Although calls for environmental farm subsidy reform have not translated into legislative action, farmers across the country have started taking action on their own. They are investing in equipment driven by renewable energy and reusable materials.

The casino industry is another surprising addition to this list. Not only are casinos rarely thought of as socially benevolent organizations, but they tend to be located in areas where sustainable living is barely even an afterthought. Just take a look at the amount of energy and water that gets wasted in Las Vegas.

Yep, surprising number of casinos have recently started to take an interest in sustainability. Eric Dominguez, corporate director of energy and environmental services for Caesars, told www.TheGuardian.com that there is a strong business case for sustainability, although it may take some time to get it working.

“It’s just another way to make sustainability and efficiency easier on our guests so they don’t have to think about it too much,” said Dominguez. “If you stop guests and ask if they know that we recycle, they probably feel good about it and not mind it. But if we ask them to start throwing stuff into the recycling bin, they may or may not do it.”

Since they don’t have to build and maintain a large infrastructure, they can minimize their carbon footprint. They also eliminate the need for people to travel to them, which reduces gas expenditures. According to one industry expert I spoke with, online casinos could reduce the industry’s carbon footprint by 20% over the next five years.

You probably never expected to see McDonald’s or any other fast food restaurant on a list of environmentally conscious companies. However, they have started taking strong interest in protecting the environment.

McDonald’s recently started working with PETA and other nonprofits to reduce its carbon footprint. Yum! Brands, the parent company of Taco Bell, KFC and Pizza Hut is also going green. The fast food complement recently joined the United States Green Building Council. More than 30 of its buildings are LEED certified. Fast food chains expect to have more green buildings in the future, especially as current buildings need to be renovated.