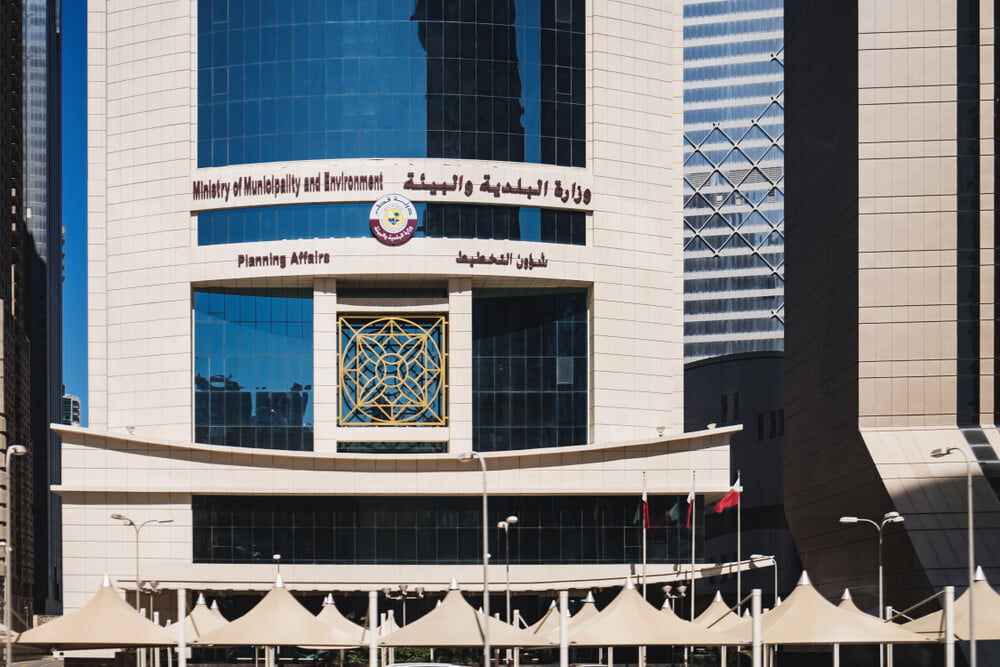 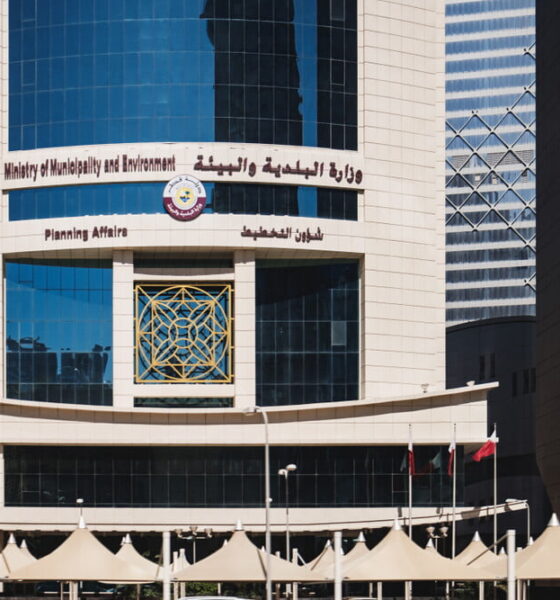 Energy efficiency is a greater concern for everybody. We have talked about the importance of making homes more energy efficient, but it is important for local cities and towns to do it at the local level as well.

Small towns have to deal with a lot of stress, with far fewer resources than any city.  Because of that, many cracks under pressure or gain bad reputations because of poor management.  Unfortunately, that isn’t an excuse for failing to deliver on energy efficiency targets.

We have talked about the eco-friendliest cities in the world. They weren’t handed these titles. They had to work hard to improve their environmental policies to address them. Instead of going to the wayside, here are four ways every municipality can become more energy efficient.

Although public transit may not seem like the immediate place to start, it’s the fastest way to kickstart the energy efficiency of any municipality.  Towns and cities can cut their carbon footprint drastically by encouraging people to share public transit instead of driving everywhere. This fact is not only because some city employees may take this as transit: but also because of the deep organization that ensures you have this schedule well planned out.

From schedules of when which busses arrive where, to any disability services tied into it, to the employee hours and wages, this is a large project.  A smoothly running public transit system is the first sign of a municipality that knows what it’s doing and works hard for its people.

Residents shouldn’t have to guess or deal with confusion to find new information about the town they live in.  Cities can create transparency by putting out news updates on their environmental policies, but most people don’t listen to the radio anymore, and cable television is declining.  The top ways to notify any locals tend to be social media and email newsletters.

Keeping a news site for the municipality is also vital to ensure everyone can be informed.  When residents are allowed to see behind the curtain and understand what it takes to keep their hometown running, they’ll often be more willing to participate in the local government.

Every municipality needs some form of a facility management system.  If there are issues with any of the facilities, whether it’s repairs, fixes, or schedule: a minor problem can bubble up into a giant one.  It’s vital that every city, no matter how big or small, has strict planning in case anything goes wrong.

This precise scheduling and control over any issues should also extend to the residents.  The municipality’s site should offer straightforward scheduling for any repairs to problems around the city.  If there’s a light that keeps going out or a road riddled with potholes, there should be some scheduling to show that the city is aware of the issue and is working towards correcting it.

The employees who work for any given municipality are the main reason that town can keep its head above water.  These workers put in the hours to clear roads, address problems that could reduce energy efficiency, take care of water issues, and work the public transit system.  It’s vital that the municipality is as straightforward as possible and works with them to create a working environment that they look forward to being part of.  Not only will this ensure there’s no turnover, but it will also give these employees the chance to show their value.

Energy efficiency is the only way to compete and show that a municipality cares about the people who live there.