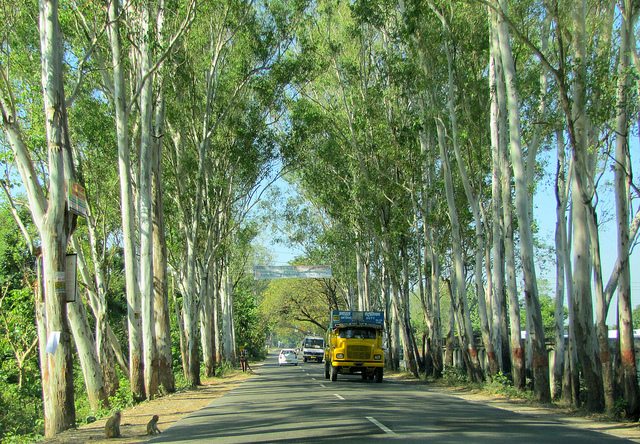 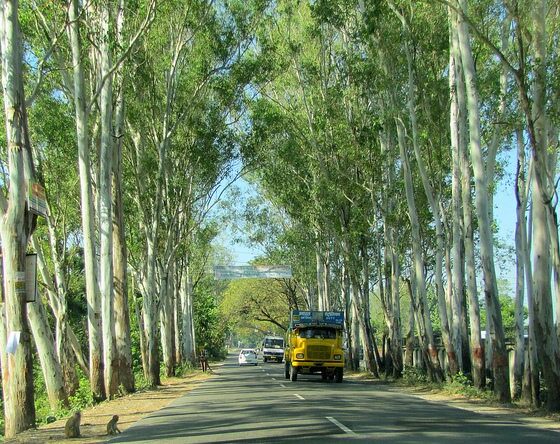 India’s Rural Development Ministry, in an attempt to both improve air quality and stimulate the job market, will potentially employ up to 300,000 youths to plant 2 billion trees along the nation’s motorways.

In a meeting in New Delhi, Nitin Jairam Gadkari, the road transport, highways, shipping and rural development minister announced the plans – stating a desire to improve both the chronic air pollution India faces as well aiming to tackle extreme levels of rural poverty.

“The length of National Highways in the country is one lakh kilometer (62,137 miles),” he said.

“I have asked officials to come out with a plan to plant 200 crore (2 billion) trees along these stretches which in turn would create jobs for the unemployed on the one hand and protect the environment on the other.”

Unemployed youth, said the minister, could be assigned up to 50 trees each, which could then provide a sustainable income for them from the trees produce. He has also stressed the need for water conservation, stating that if even 15% of rainwater could be tapped out of the 60% that goes to the sea, water scarcity issues could be avoided.

According to data collected in 2010 by the World Health Organisation, youth unemployment in India stands at around 10.2% – while the country is also home to six of the world’s most polluted cities.

Trees are an effective agent in tackling pollution. It is hoped the roadside woods will act as carbon trappers which will lead to general improvements in the nation’s health while gaining ecological benefits – diversifying India’s expansive environment.

This initiative supports the new Indian government’s ambitious plans to both develop the sub-continent’s economy while achieving environmental goals. India is currently investing heavily in solar power, with the intention to supply electricity to India’s 4 million households who currently live without it.

India has also announced it will be doubling its tax on coal, to increase funding on India’s vast clean energy and environmental projects, which include the world’s largest floating solar park, and the development of four ultra-mega solar power plants.