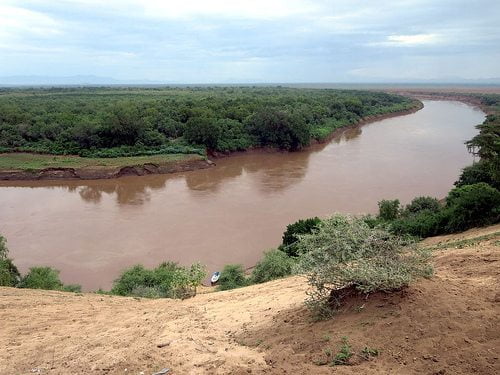 A leading campaign group has urged the World Heritage Committee to oppose the construction of large dams in UNESCO listed heritage sites, as the world observes International Day of Action for Rivers on March 14.

International Rivers, based in California, is set to visit the San Francisco embassies of Peru, Colombia and the Philippines, in an effort to raise awareness of the issue.

The organisation claims that over a dozen locations listed as UNESCO World Heritage Sites are threatened by plans for large dam that will either displace local communities or negatively affect the environment.

One example is a hydropower dam on the Omo river in Kenya, which could affect Lake Turkana, an important landmark for Kenyan people and the supposed birthplace of humankind. Protesters are calling for further investigations into its environmental footprint.

Jason Rainey, executive director of International Rivers, said, “As a global community, we have to draw the line on the explosion of new large dams being planned and built. Are we willing to sacrifice the planet’s most outstanding and unique natural and cultural heritage sites to anyone who can raise the money to build a hydropower plant?

“This is the question we’re putting before the 21 member states of the World Heritage Committee at their annual meeting in June. Lake Turkana is the lifeline for hundreds of thousands of people today, but we’re also talking about the cradle of humanity being sacrificed for energy developers.”