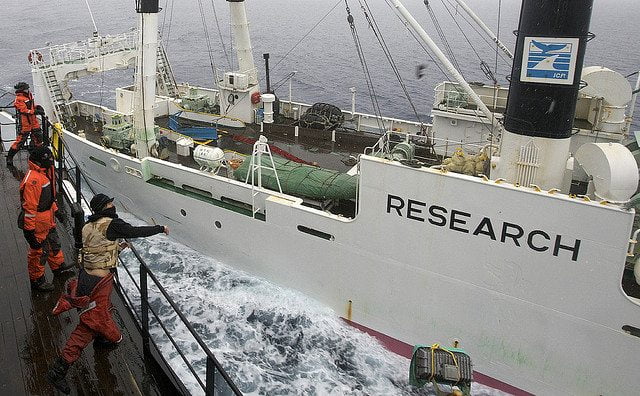 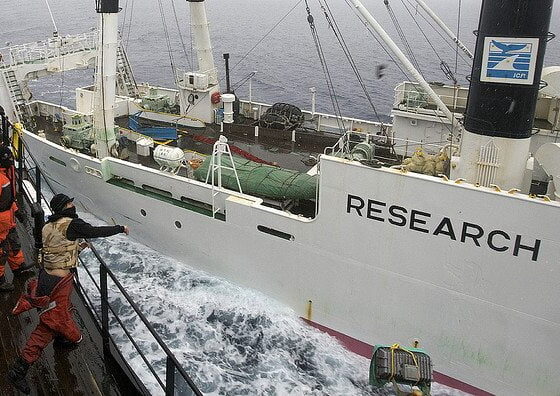 Japan is to launch a reduced whale hunt next week after an International Court of Justice (ICJ) ruling prohibited the country from whaling off Antarctica.

Japanese officials said that they aimed to catch around 210 whales – around half their current catch – in the Pacific Ocean.

The move is believed to anger environmentalists across the world, after the ruling by the court said that Japan’s whaling programme is for commercial gain, and not for scientific purposes as officials had argued.

Japan’s fisheries minister Yoshimasa Hayashi said, “Our basic policy lies with [continued] research whaling. Research whaling is a means to seek a way out of the current situation of moratorium by collecting scientific data. So, we aim to resume commercial whaling at the earliest possible date, by conducting research whaling.”

The case was brought before the ICJ by Australia in May 2010, and the court ruled in March that Japan should review its whaling policies, stating that officials had failed to explain why it needed to kill so many whales in its research exercises.

International judges produced a 12 against four majority for the ban in the Antarctic in March, with presiding judge Peter Tomka commenting that “the evidence does not establish that the programme’s design and implementation are reasonable in relation to achieving its stated objectives”.

At the time, Japan’s foreign affairs ministry’s spokesman Noriyuki Shikata said the Japanese government “regrets and is deeply disappointed by the decision”.

The country has received international condemnation over its disregard for marine life in recent years. In January, the US ambassador to Japan said she was “deeply concerned” over the drive to kill dolphins, which takes place every year in a cove in Taiji, south-eastern Japan.