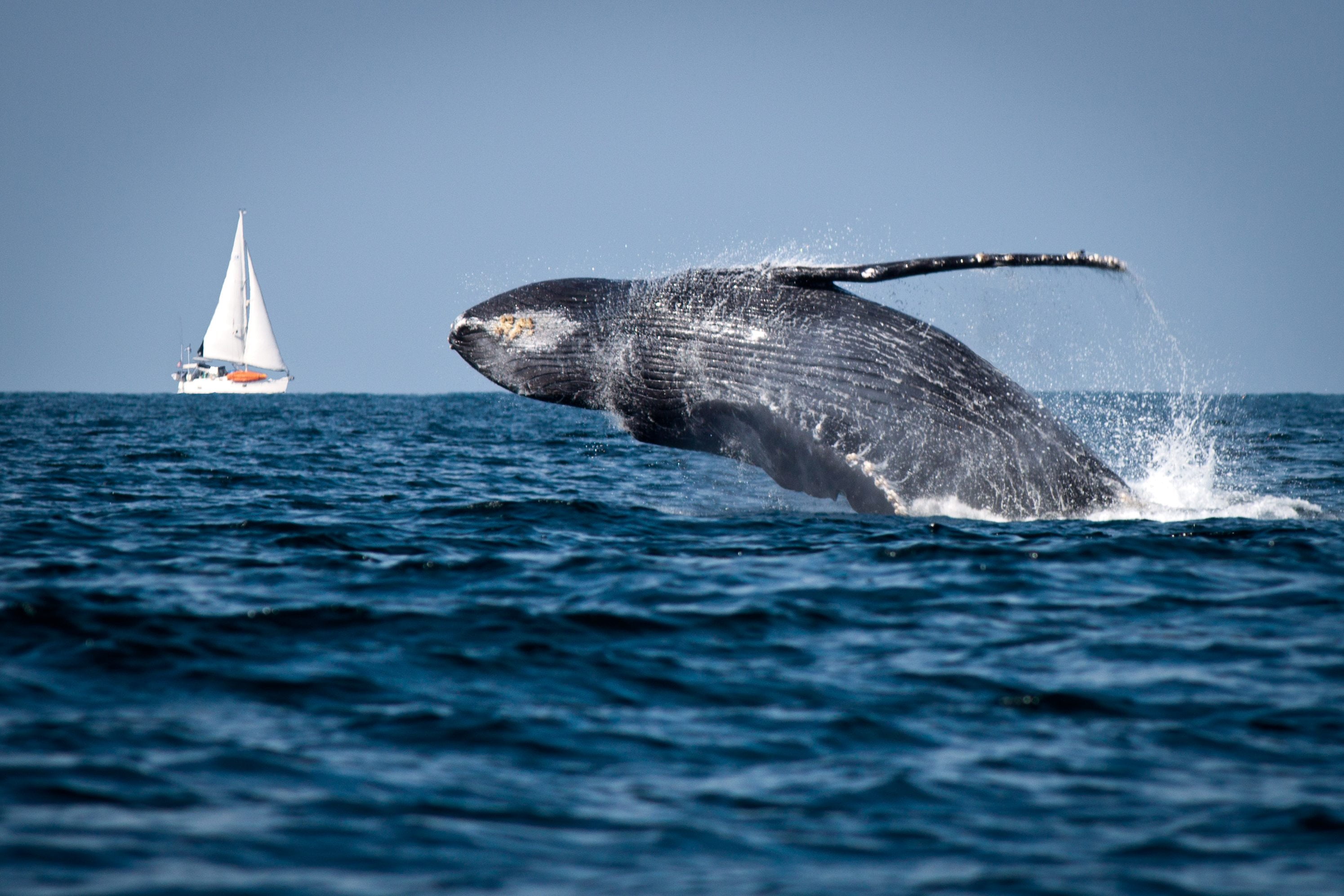 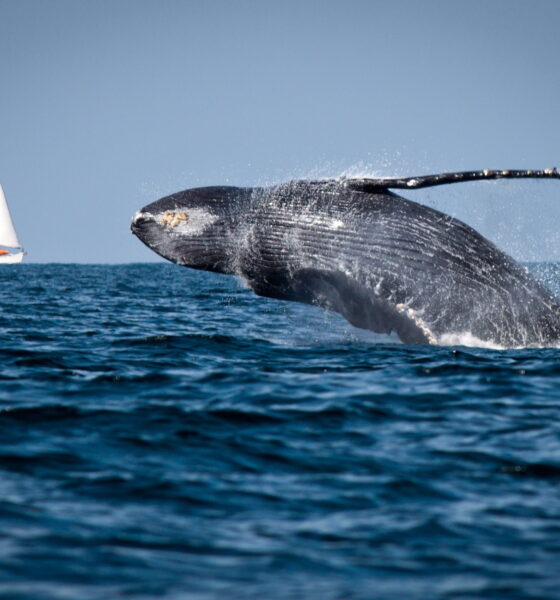 Japanese prime minister Shinzo Abe has informed a parliamentary committee of his renewed efforts to continue whaling for scientific purposes, months after a ban by the international court of justice (ICJ).

New Zealand and Australia have raised concerns about the new push by Japan, with New Zealand’s foreign minister describing it as “worrying”.

Abe confirmed his support for a campaign to prove that whaling can be done sustainably, with the appropriate measures in place to maintain whale populations.

But Abe said, “I want to aim for the resumption of commercial whaling by conducting whaling research in order to obtain scientific data indispensable for the management of whale resources.

“To that end I will step up efforts to obtain the understanding of the international community.”

Greenpeace has declared Japan’s intentions as “senseless” and “rubbish”, while Australia’s environment minister Greg Hunt said, “We believe all parties should respect the outcome of the ICJ case.”

Japan has used a loophole in the ICJ memorandum that allows whaling companies to continue to harvest whales for their meat and bones for scientific research – selling both at commercial markets.

This is despite a steep decline in the consumption of whale meat in Japan due to its negative health effects.

Japan has received numerous bans on its whaling activities, including a ruling by the UN that stopped Japanese whaling in the Antarctica earlier this year.

The country has also received international condemnation for its traditional massacre of dolphins in Taiji, south-east Japan.

In a statement, McCully, New Zealand’s foreign minister, said, “While is it not clear precisely what prime minister Abe is proposing in the short-term, the fact that he has told a parliamentary committee that he wants to aim towards the resumption of commercial whaling is both unfortunate and unhelpful,

“The decision of the ICJ laid down clear guidelines for any research whaling activities in the future. As a country that places a high value on its good international citizenship, we hope and expect that Japan will continue to respect the ICJ decision.”

Faroe Islands Diary: An informed debate on the whaling issue