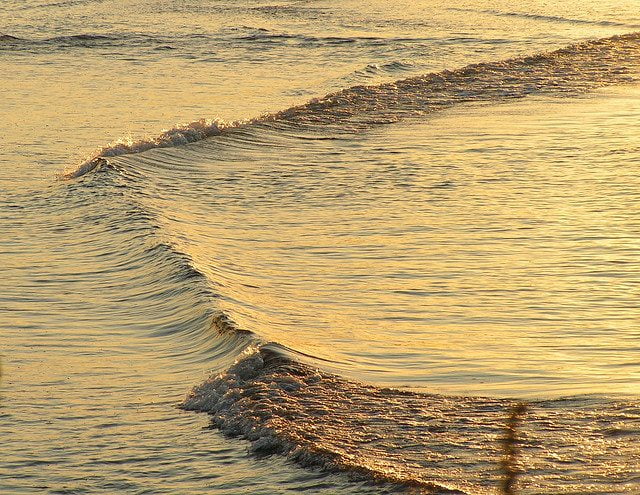 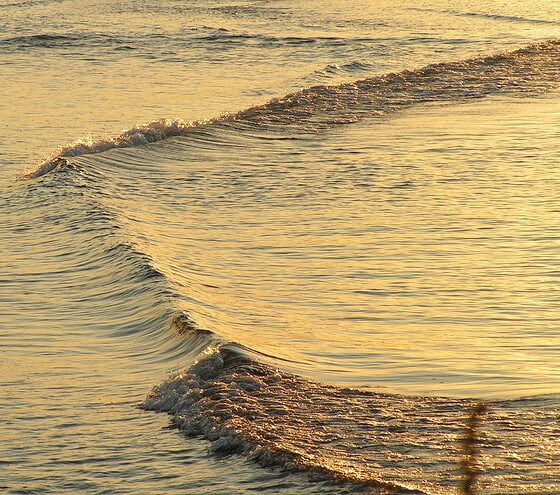 The Atlantic and Southern oceans have been found to be storing excess heat in their depths, lowering global temperatures and confusing researchers who believed the Pacific Ocean was responsible for lowering temperatures.

The findings, published earlier this week in the journal Science, have also discovered a varying planetary ‘heat sink’, which both slows down global warming and will cause it to accelerate in 15 years.

Ka-Kit Tung, author of the paper and University of Washington professor, said, “The finding is a surprise, since the current theories had pointed to the Pacific Ocean as the culprit for hiding heat. But the data are quite convincing and they show otherwise.”

Tung also emphasises the role the Pacific still plays in containing excess global heat, “They are both going on [the oceans having an effect on temperatures], one is short term [the Pacific], one is long term [the Atlantic].”

The North Atlantic was subject to a shift in salinity levels around the turn of the century, the study says, as surface water became saltier an consequently more dense, sinking and taking surface heat down to depths of more than 300 metres.

The team used surface floats across the world to analyse temperature readings, and found that “just under half the global energy storage change since 1999 at below 300m” had been in the Atlantic and Southern oceans, which undermines the Pacific central viewpoint.

“We were surprised to see the evidence presented so clearly. When you go with the energy, you cannot argue with that,” Tung added.

Although the report could be mistaken as a nature-centric explanation for global warming, the release of heat, according to the report, is subject to how much is stored by the oceans, which is influenced by human activity.

South Asian GDP will be slashed by climate change – report