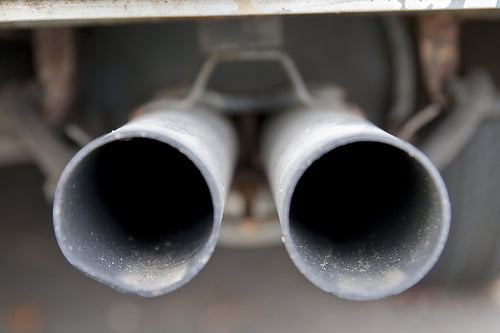 An article published by American magazine Mother Jones has revealed startling links between increases in violent crime and lead pollution.

The article, written by Kevin Drum, cites a number of research papers that appear to highlight clear connections between the two.

Drum wrote, “If you add a lag time of 23 years, lead emissions from automobiles explain 90% of the variation in violent crime in America.

The lead in question is generally found in paint and petrol, and the hypothesis that says prolonged exposure to the element is more likely to lead to violence has been echoed by several researchers in the past.

An article published in The Independent in 1998 draws similar conclusions to the Mother Jones piece, with scientists at the University of Surrey claiming that there was indeed a correlation between lead and behaviour – particularly among teens.

Writing in The Guardian this week, George Monbiot concluded, “If it is true that lead pollution, whose wider impacts have been recognised for decades, has driven the rise and fall of violence, then there lies, behind the crimes that have destroyed so many lives and filled so many prisons, a much greater crime.”