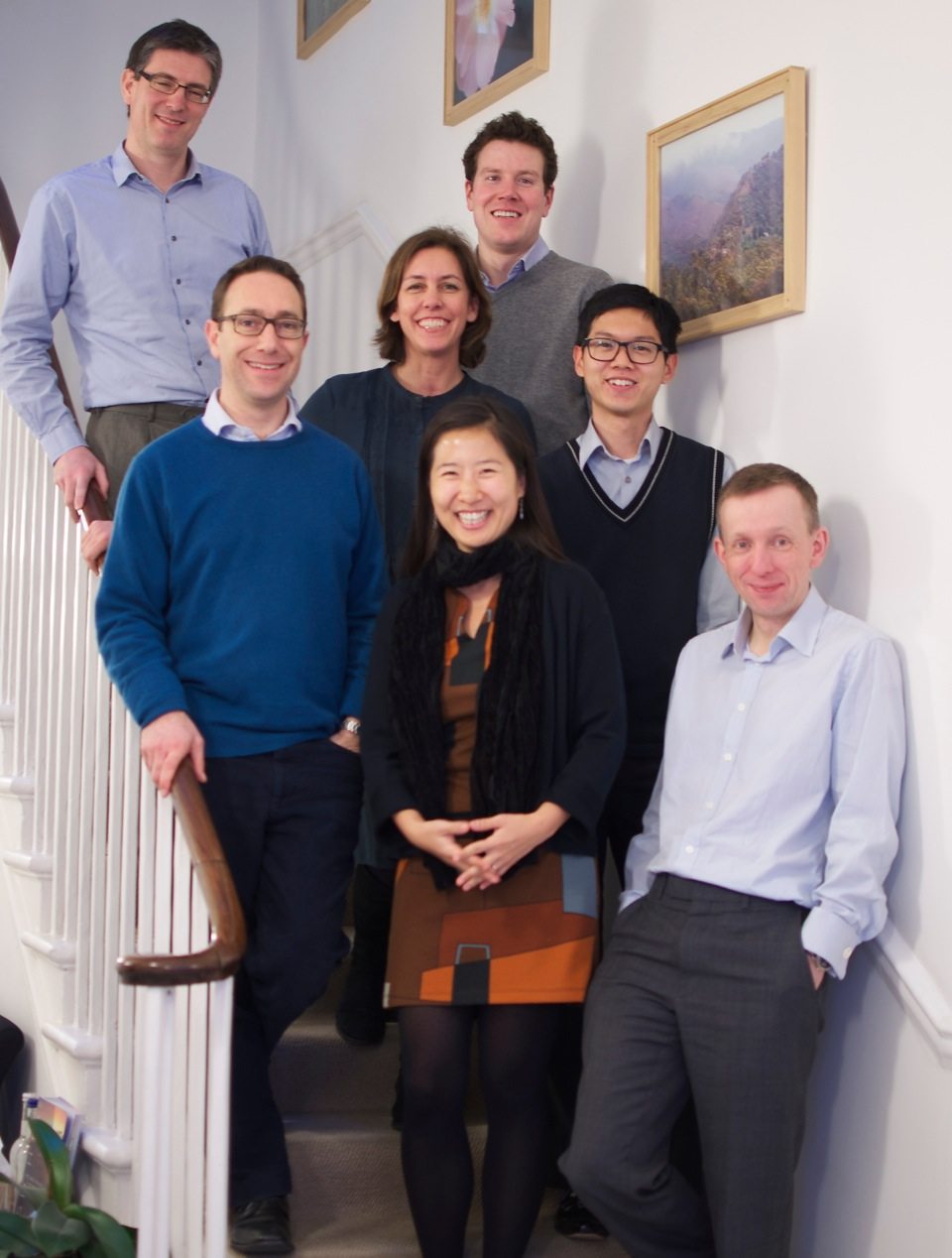 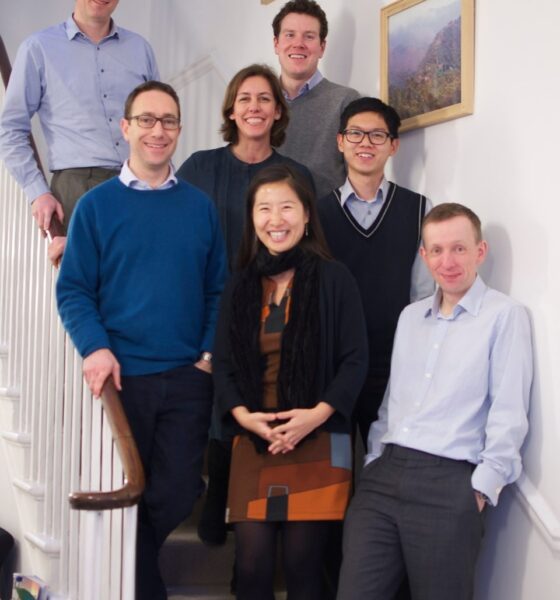 London-based WHEB, a leader in the sustainable investment space, has refreshed its brand and launched a new-look website: www.whebgroup.com.

After a few months at the drawing board, the firm has created a new logo and improved its website to better illustrate its three investment strategies: private equity, listed equity and infrastructure.

“What you’ll see from the new branding is that we come across as a well-integrated business with three investment teams”, says marketing and communications manager Caroline Barraclough, who steered the rebrand.

“The look and feel isn’t that far removed from where we started. It’s an evolution. It’s to show that we are a specialist investor that is investing across the whole sphere of sustainability and offering different kinds of investors different investment strategies”.

WHEB’s business in 2014 is quite far removed from the one first appeared in 1995. It began life as a corporate finance adviser, founded by Rob Wylie and Kim Heyworth – respectively the W and H in the firm’s name. Ben Goldsmith, son of the late billionaire financier Sir James, came on board as a partner in 2003, as it made the transition into venture capital. A listed equities team was added in 2008, led by Clare Brook, the former head of Aviva’s sustainable and responsible investment (SRI) team, and two years later, WHEB Infrastructure was built. The trio of teams was complete.

“I think one of our strengths is that we’ve built WHEB from the bottom up”, Goldsmith says.

“New fund management firms often invest heavily in their own infrastructure before they have raised any capital; they burn a lot of their own cash, struggle to raise the capital to manage and then end up in hot water. I think the way we’ve done it – adding it piece by piece as we’ve grown – has made better sense.”

Despite the changes WHEB has experienced during its 19-year history, what has remained constant is its binding ethos around sustainability and the investment opportunities that subsequently presents. Trying to make good, risk-adjusted returns for different kinds of investors out of the transition to a cleaner and more resource-efficient economy is still central to its mission. That said, Goldsmith admits that they usually try and downplay WHEB’s principles when talking to investors.

“Principally we want to deliver fantastic risk-adjusted returns for investors, and our own thesis is that by investing in ‘green’ we will actually do better for our investors than if they were to invest in ‘non-green’ assets”,  he says.

WHEB Listed Equities – the strand of the business that manages the popular WHEB Sustainability fund, and formerly known as WHEB Asset Management – was boosted in 2012 when it secured a deal to bring in the departing SRI team from Henderson Global Investors. In came Henderson’s SRI lead George Latham, along with fund manager Tim Dieppe, analyst Hyewon Kong and head of sustainability research Seb Beloe.

Their arrivals almost immediately boosted the performance of the now £58m Sustainability fund. Brook previously used an analogy of a Premier League football team: “if you invest in the best players, you’re going to start getting really good results.”

WHEB’s team selection across its listed equity, private equity and infrastructure arms has meant it has created an environment almost unseen at financial services firms. Barraclough describes the business as the “friendliest, most connected organisation” she’s worked at. “We actually really do genuinely like each other and talk”, she adds. Meanwhile, Goldsmith uses WHEB’s annual get-together in London’s Regent’s Park, where they congregate to play cricket in the sun, as an example of the organisation’s camaraderie.

“It’s Silicon Valley meets the home counties”, Brook says.  But while a friendly atmosphere is of course important, above all, their desire to invest sustainably – and, put simply, to do good – is the real reason they get up for work every day.

“What this rebrand demonstrates is that there are huge synergies between WHEB’s three investment teams, in terms of vision, and also in terms of shared knowledge. The infrastructure team can brief the listed equities team on, for example, average selling prices in the solar sector, while the listed equities and private equity teams can share industry knowledge on geothermal power. This combination and depth and breadth of industry knowledge is fairly unique.”

He adds, “I like the idea that our infrastructure team can facilitate the flow of capital into renewable energy infrastructure. And I like the fact that WHEB’s listed equity investors are investing in solutions to some of the biggest problems that we face in the world today. I think that the mission is unlocking private capital for greater good, and in the process making the fantastic returns for investors – better than they would make otherwise.”

WHEB has certainly evolved since inception in 1995. Its rebranding for 2014 cements its place as a 21st century investor, tackling – and profiting from solutions to – the key social and environmental problems of our age.