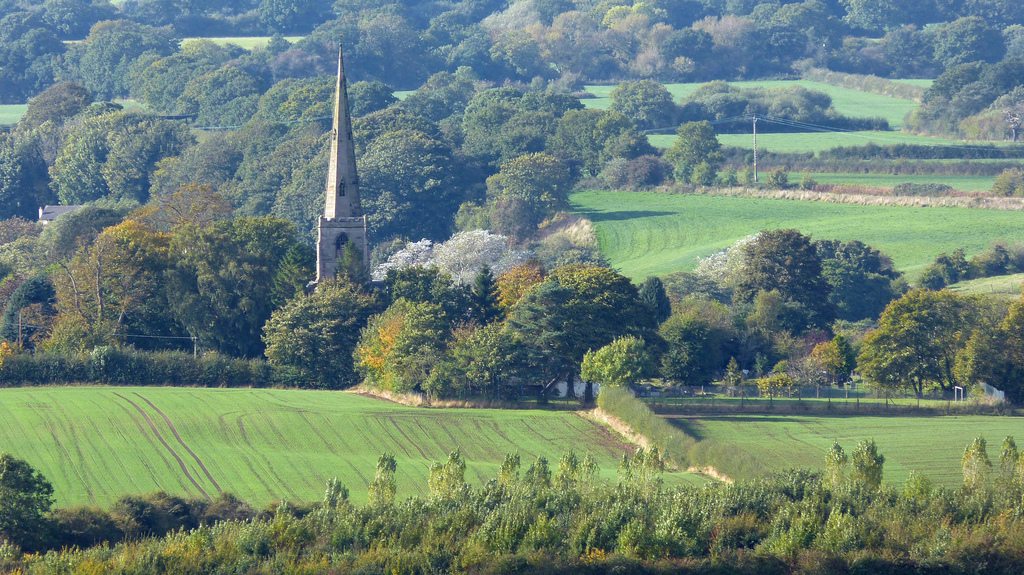 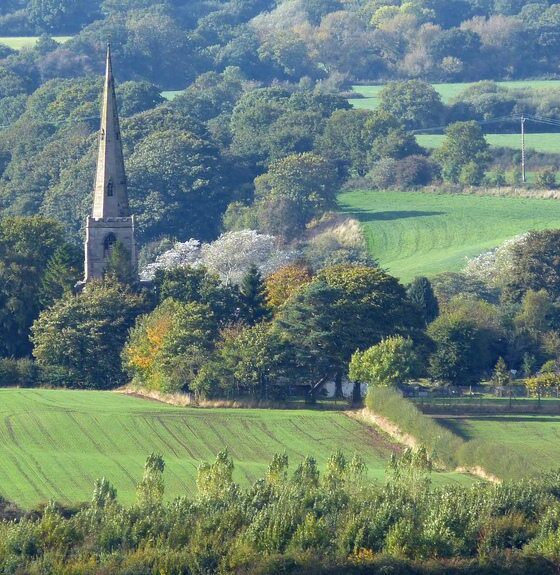 A record number of children will be in British schools by 2020. Meanwhile, the number of people living in urban areas is due to double by 2050, because of greater job opportunities and higher standards of living.

As populations in our cities become increasingly dense, sustainability is thrust into the limelight. Sustainable communities aim to maximise local ecosystem services and occupant productivity without burdening the landscape. They also seek to provide safer and more connected living spaces for their dwellers, who then rely less on transportation and energy.

This already exists in the UK. The town of Ashton Hayes in Cheshire (pictured) is working with various institutions in order to become Britain’s first carbon neutral settlement. Since 2006, residents have been collectively reducing energy consumption through localised electricity generation, awareness and education schemes, as well as behavioural changes in lifestyle.

With the aide of the University of Cheshire, locals are encouraged to monitor their energy usage through the installation of smart meters. Others have committed to driving fewer miles by walking more. Micro-grid electricity generation has been adopted in order to promote shared energy, whilst school children are taught about the benefits of ecosystem services and biodiversity. Such changes have led to a 23% reduction in carbon emissions.

Furthermore, a new development in Hettonbury – focused on improving community links and resident lifestyle – was orchestrated in 1997. Through renewable energy rollout, including sustainable drainage (SUDS), inhabitants are encouraged to reside in the area by offering nearby services such as schools and supermarkets. Each resident is only allowed one car park, thereby encouraging more manual means of transportation.

Increased green spaces are a cornerstone of sustainable communities. As well as providing improved zones for local wildlife and biodiversity, research shows that people living near such spaces also experience health and wellbeing benefits. Inhabitants living near green areas in urban settings are found to have significantly lower levels of stress than those living further away. Such places are also able to store atmospheric carbon due to photosynthesis.

Broader applications of the sustainable community framework exist, however. In 2003, Tony Blair’s Labour government published the Sustainable communities: building for the future plan as part of its refurbishment initiative. The party also saw the City of London incorporate a sustainable development framework towards improving communal spaces.

Elsewhere, the Scottish Sustainable Communities Initiative (SSCI) was launched in 2008 to provide refurbished housing and recreational opportunities in impoverished areas. Sixty-eight zones were targeted for improvement. These were focused more on removing stigmas and assisting suffering local economies through redevelopment and rebranding; aiming to draw in fresh investment, job creation and property interest.

Such plans met obstructions, however; mainly through lack of funds. The proposed reimaging proved difficult when obtaining private capital, with many financiers fearing it was better in thought than reality.

While Britain has many examples of sustainable communities, there are places away from these isles that are also leading the way. Singapore, for instance, has been praised by many due to its foresighted construction and connected occupants, despite its high population density. The city has in fact seen reduced dependence on transportation due to the fact that so many people occupy such a relatively small space.

With an ageing population, and the fact that almost 70 million people will be living in the UK by 2020, smarter and safer living environments are crucial in helping meet increased food and energy needs. But even more basically, sustainability in communities and cities is crucial in improving health, comfort, wellbeing and pleasure, not just for today, but for generations to come.

Joseph Iddison is a master’s student at the University of Leicester. Having graduated from the same institution with a degree in English, he is currently studying for global environmental change MSc.