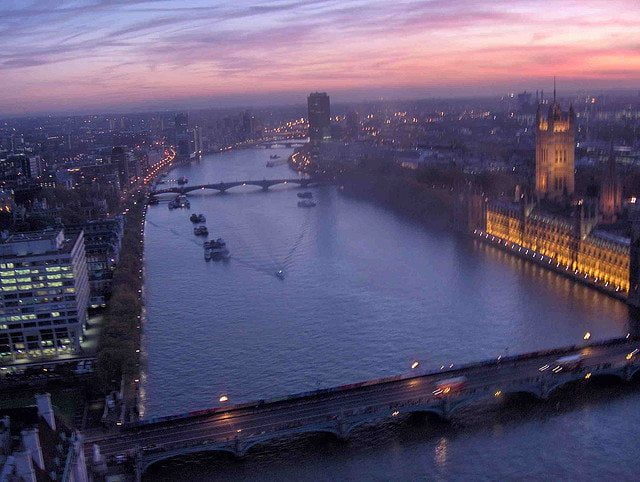 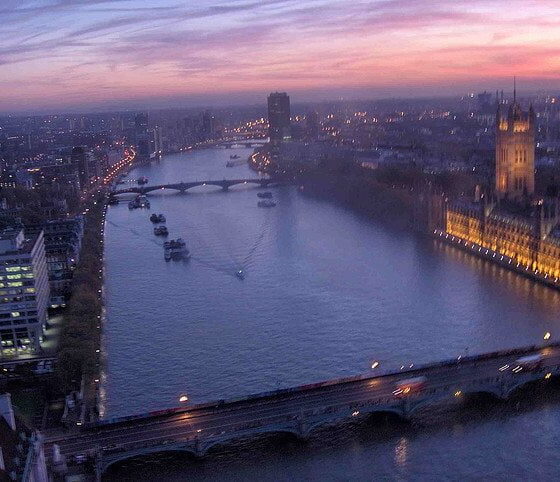 As more people move to urban areas, cities around the world including London are experiencing increased water stress and additional supply must be added as they continue to grow, according to a new study.

A team of researchers from nine institutions, led by Rob McDonald, senior scientist with Nature Conservancy, surveyed and mapped the water sources of more than 500 cities. The findings, which have been published in Global Environmental Change, aim to provide a look at urban water infrastructure.

The team defined water-stressed as those cities using at least 40% of the water they have available to them. 25% of those surveyed fell into this category.

Collectively cities move an estimated 504 billion litres of water a distance of 27,000 every day.

The research also highlights the damage water scarcity could have on economies. Roughly one quarter of large cities in water stress contain $4.8 trillion (£2.8tn) of economic activity, or 22% of all global economic activity in large cities. The figures demonstrate why managing water supplies effectively is so important and the far reaching implications mismanagement could have.

London ranks as the 15th most water stressed city in the research. Topping the list is Tokyo, followed by Delhi, Mexico City, Shanghai and Beijing. Los Angeles, California, which is currently experiencing “extreme drought” through much of the state, comes in at 8th.

McDonald, said, “The question of where cities get their water and whether they have enough to support residents’ needs and economic growth has major policy and security implications, which are exacerbated by increasing urbanisation and – potentially – climate change.”

Separate research has claimed that climate change, coupled with a growing population, will put more people globally at risk of water scarcity, leading to as much as 10% of the world’s population being affected.

McDonald added, “Accounting for urban water infrastructure is essential for accurately estimating the urban population in water stress and finding solutions to meet the ever increasing water demands.”