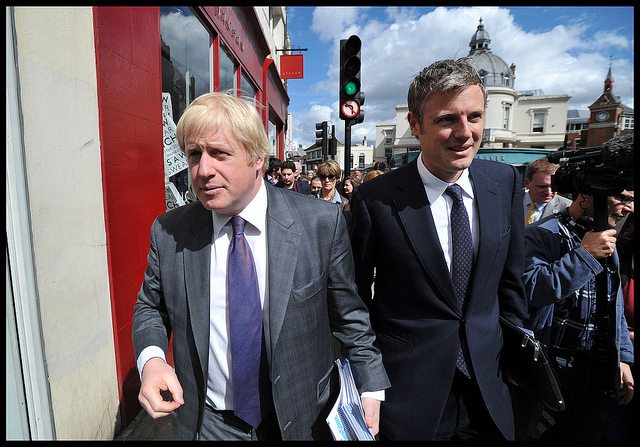 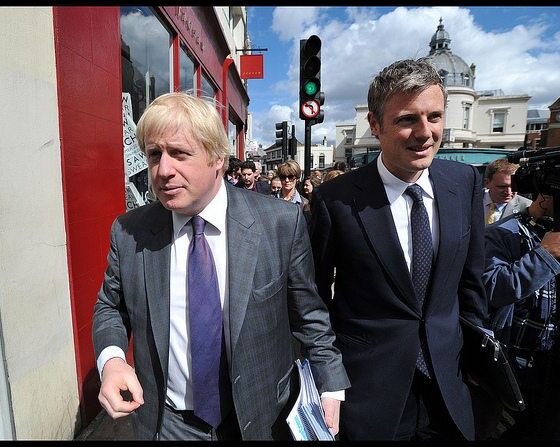 Environmentalist and Conservative MP Zac Goldsmith has been urged by the outgoing Mayor of London Boris Johnson to run for the position, as Johnson bids to return to the Houses of Parliament.

The MP for Richmond Park, Goldsmith is one of Westminster’s wealthiest members. The outspoken MP has a track record for questioning party policy and encouraging difficult subjects to be pushed into debate.

In a statement to Blue and Green Tomorrow, Goldsmith confirmed he was committed to standing again for his current West London seat, but did not rule out running for Johnson’s position in 2016.

“I’m thrilled Boris wants to return to parliament. He has an enormous amount to contribute, and will be welcomed,” Goldsmith said.

“For my part, it is an extraordinary honour to represent the place I grew up and live in, and I hope residents will back me for another term.”

Goldsmith has continuously pushed for greater environmental pledges from the Conservative party, suggesting in an interview with Blue and Green Tomorrow earlier this year that the party had “lost sight of some of these issues […] and I think that is a real shame.”

Goldsmith has also opposed the third runway at Heathrow, alongside Johnson, suggesting there are better options to improve the UK’s airport industry. He said that the project was “politically undeliverable”, even threatening to stand down as MP if the project was authorised.

Goldsmith also recently went against the government in his support for amendments to be made to the recall bill. The legislature would empower voters to oust underperforming MPs, an idea supported by the Conservatives during the last general election.

However, the bill was subsequently changed, taking power away from voters and instead handing it to a select committee of MPs. In partnership with Caroline Lucas of the Green Party, Goldsmith and other MPs have argued that voters have been “duped” by the government.

For his commitment to sustainability, Goldsmith was named as one of Blue & Green Tomorrow’s 2013 sustainable national politicians of the year, alongside Lucas.