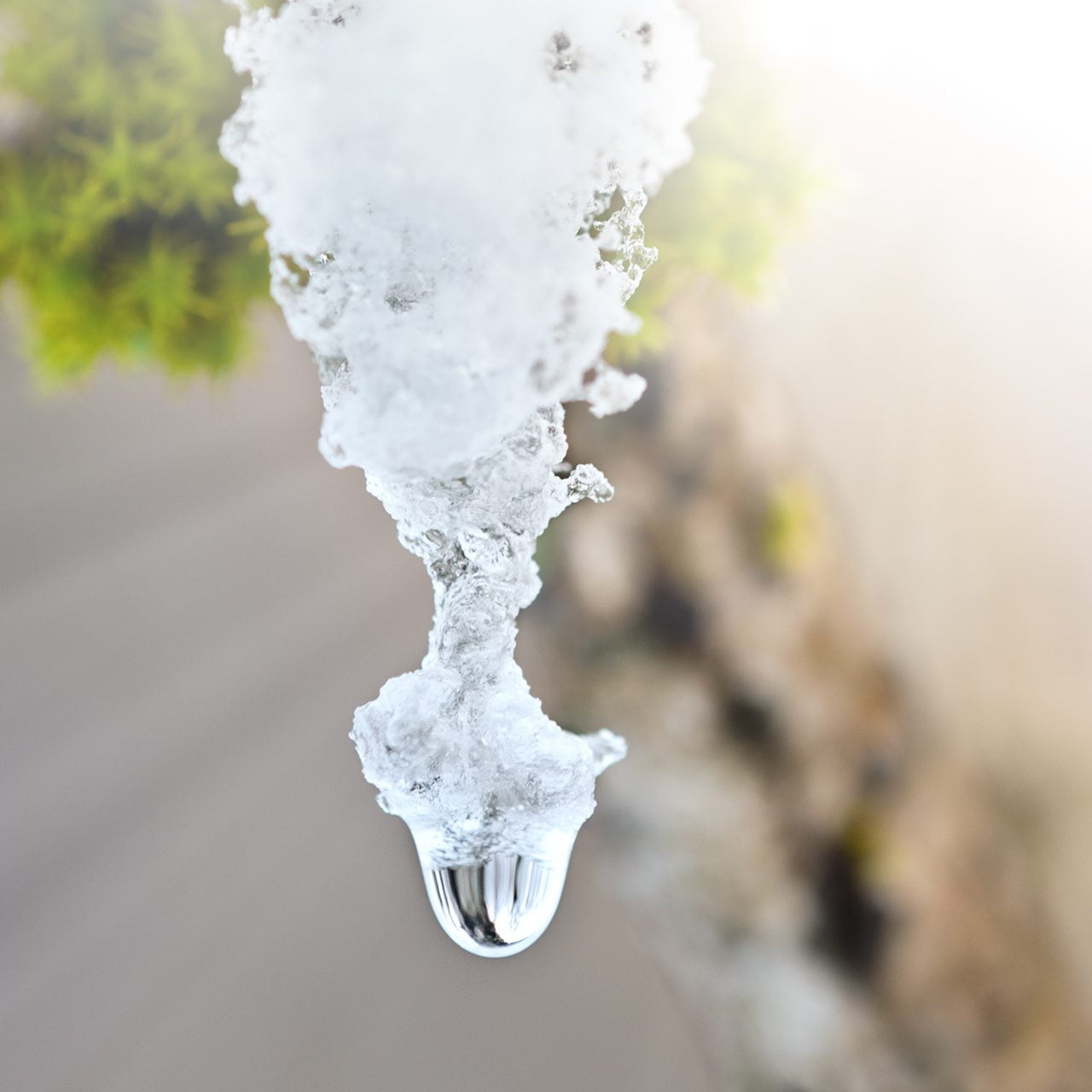 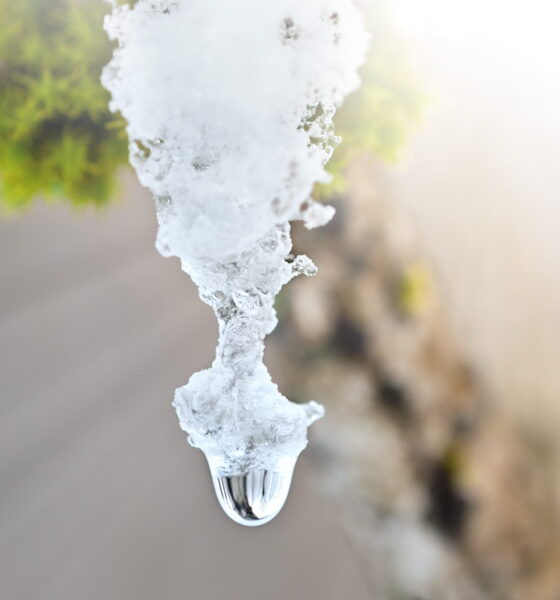 Loss of ice in the Arctic triggered by global warming could result in more severe winters in Europe and central Asia, as freezing air from altered wind patterns would be pushed southwards, according to new research.

Warming global temperatures driven by increased levels of greenhouse gas emissions have caused a rapid sea ice loss in the Arctic, which in also accelerating global warming, as sun light ends up into the ocean instead of being reflected away, therefore causing ocean temperatures to rise.

However, given the frequent harsh winters that have occurred in the Northern hemisphere over the past years, some have questioned whether an effective warming is taking place. In a new study, researchers have argued that the cold winters and the melting of Arctic ice are part of the same phenomenon.

The study published in Nature Geoscience, argues that the coldest years in Asia and Europe have coincided with warm periods in the Arctic.

Researchers noted that warmer Arctic is likely to affect the jet stream, defined as “the narrow band of fast moving winds which runs from west to east across the Atlantic high up in the atmosphere”, which is able to drive cold winters.

The authors said, “Both reanalysis data and our simulations suggest that sea-ice decline leads to more frequent Eurasian blocking situations, which in turn favour cold-air advection to Eurasia and hence severe winters.”

However they added that the phenomenon of very cold winds is unlikely to last long on in the future.

“Based on a further analysis of simulations from 22 climate models we conclude that the sea-ice-driven cold winters are unlikely to dominate in a warming future climate, although uncertainty remains, due in part to an insufficient ensemble size”, they wrote.

Study: ponds can reveal how much Arctic ice will melt