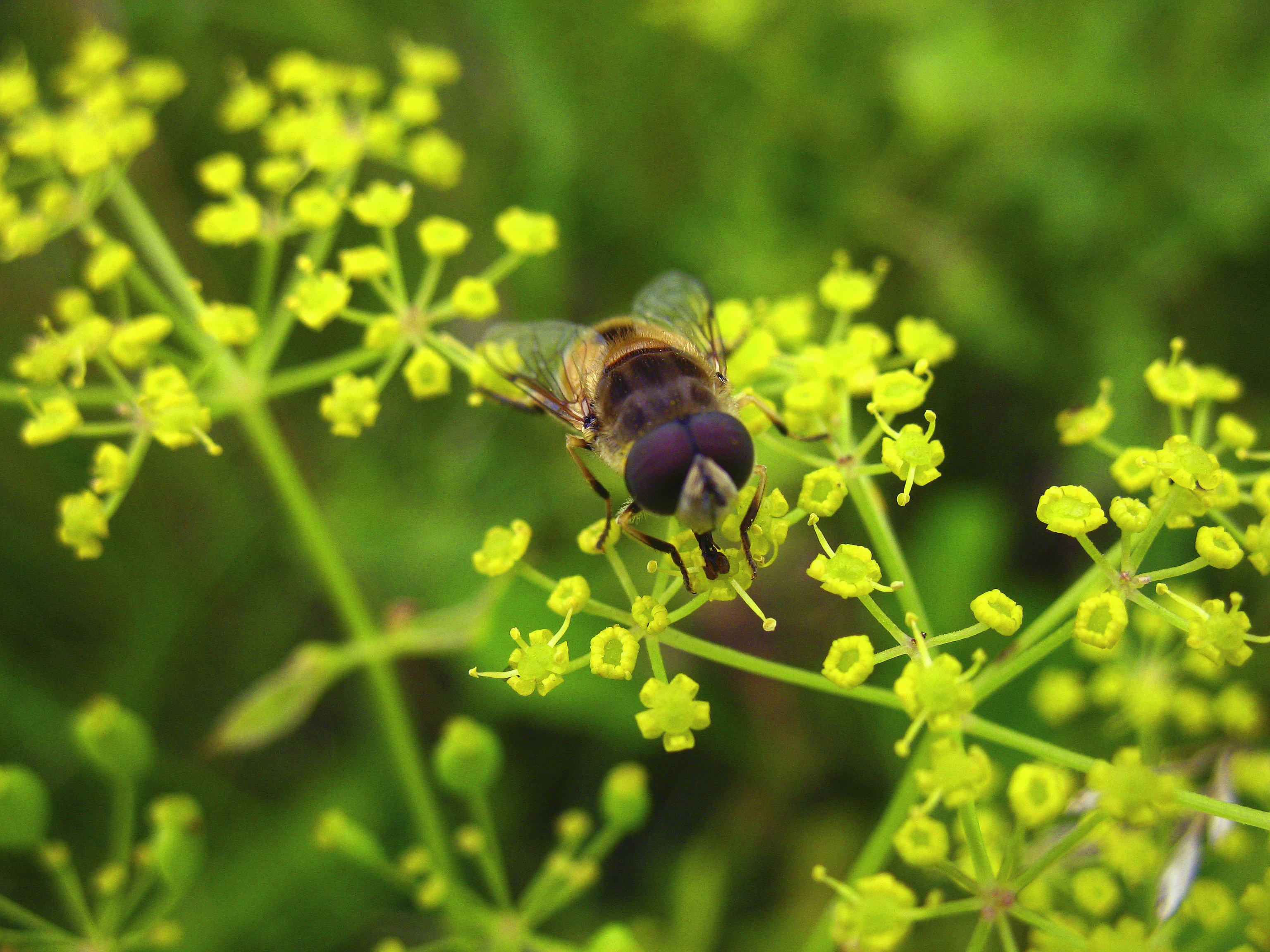 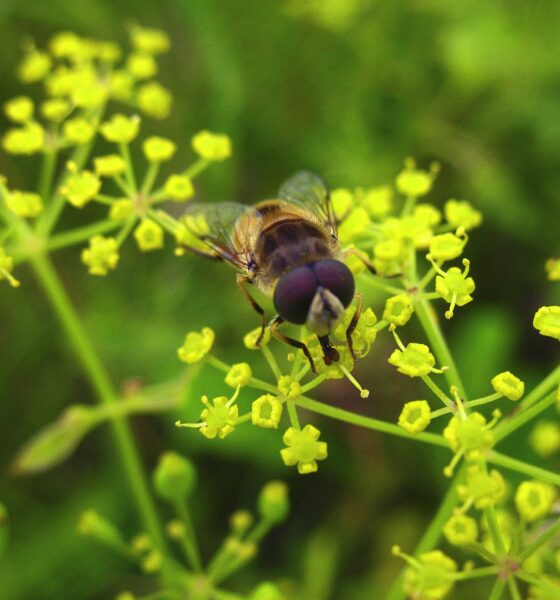 The House of Commons environmental audit committee has tabled evidence that links common insecticides to the declining number of bees.

An inquiry was arranged in order to assess the claims that regulators were knowingly risking bee populations by allowing certain insecticides to remain in use. And according to The Guardian, the cross-party group of MPs have accused officials of “turning a blind eye” over the matter.

The investigation said that current levels of imidacloprid – an insecticide made by Bayer – could be fatal to many insects, including bees, which help produce a third of all food.

“European regulators seem to have turned a blind eye to data on the danger that one of the world’s biggest selling pesticides could pose to bees and other pollinators”, Joan Walley, chair of the environmental audit committee, told the Guardian.

“Evidence seen by the committee raises serious questions about the integrity, transparency and effectiveness of EU pesticides regulation.

“Data available in the regulators’ own assessment report shows it could be 10 times more persistent in soils than the European safety limit.”

A declining bee population means far more than a global honey shortage. Estimates suggest that honey bees pollinate a third of the crops we eat, giving their presence in the agricultural world a value of approximately £26 billion per year.

Blue & Green Tomorrow wrote about the declining bee population in November 2010, when we asked what we should be doing about the disruption of certain species’ environments.