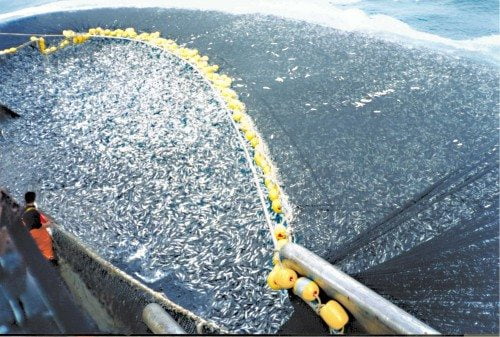 The EU Council of Ministers and European Parliament struck a deal on the first multiannual plan, opting to maintain the unsustainable overfishing at the expense of a stable source of food and jobs

Last night, the European Parliament, Council of Ministers and Commission reached a disappointing political agreement on the multiannual management plan covering the stocks of cod, herring and sprat in the Baltic Sea. The plan in its current form allows for the continued overfishing of the most important Baltic stockses sentially making the CFP’s commitment to the restoration of fish stocks back to healthy levels redundant.

“The Fisheries Ministers of the European Member States have yet again proved that EU conservation law exists on paper only by choosing to continue ignoring the obligation to manage our fish stocks sustainably,” explains Lasse Gustavsson, Executive Director of Oceana in Europe. “Ending overfishing by 2020 has to be our top priority and the decision makers had the power to do this. Today’s proposal is a lost opportunity to achieve that”