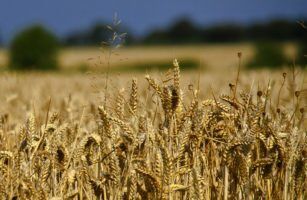 The Soil Association respond to the recent complaint claiming the use of fake farm names and misleading branding in the industry.

A comment from chief executive, Helen Browning, on the NFU’s complaint over ‘fake’ farm branding follows, “The Soil Association strongly supports the NFU’s complaint over ‘fake’ farm branding. We agree that using fictional farm names to give shoppers a sense of provenance is deeply misleading. People increasingly want to know where our food comes from, and want honesty and authenticity, not deceptive veneers. Branding that uses fictitious farms threatens to undermine trust in sales from genuine British farms at a time of great uncertainty and vulnerability for all UK farmers.”