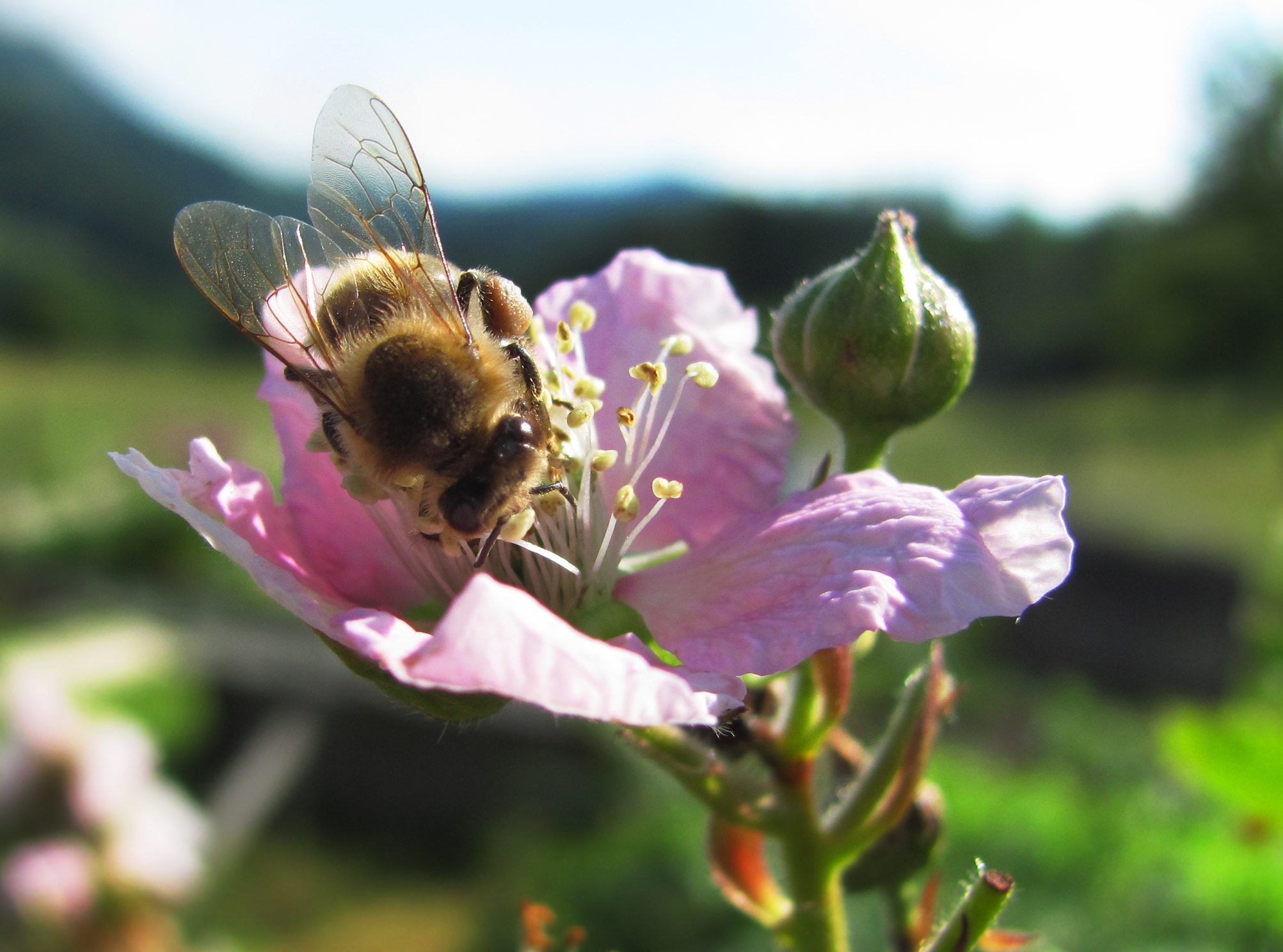 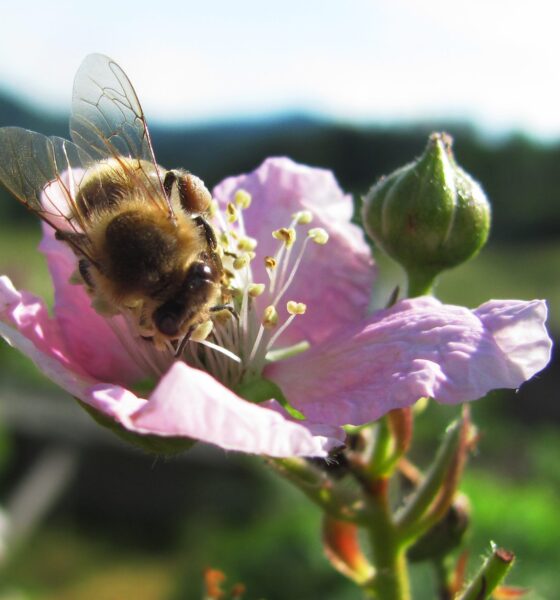 Neonicotinoid and fipronil insecticides pose a major risk to a variety of species, including declining pollinators and are affecting global food systems, according to a team of 29 scientists that has reviewed scientific literature on the impact of the chemicals.

A team put together by the International Union for Conservation of Nature (IUCN) has gone through over 800 papers covering the effects of pesticides on a variety of species and habitats.

They found that, not only do these chemicals undoubtedly affect insects, including bees, but also that they have contaminated the environment so badly that the entire food system is at risk. There has been a prophylactic use of the pesticides, therefore gradually reinforcing pests, instead of eliminating them.

Dr Jean-Marc Bonmatin of  the National Centre for Scientific Research in France, one of the lead authors of the study said, “The evidence is very clear. We are witnessing a threat to the productivity of our natural and farmed environment equivalent to that posed by organophosphates or DDT.

“Far from protecting food production the use of neonics is threatening the very infrastructure which enables it, imperilling the pollinators, habitat engineers and natural pest controllers at the heart of a functioning ecosystem”.

Neonicotinoids – banned in Europe from two year since December – and fipronil account for a third of the world market in insecticides.

The review has been criticised by chemical firms and by the European Crop Protection Association, which said, “We respect the scientists who have produced this research, but it appears that they are part of a movement that brings together some academics and NGOs whose only objective is to restrict or ban the use of neonicotinoid technology regardless of what the evidence may show”.

However, environmental campaigners have welcomed the study. Paul de Zylva from Friends of the Earth, a member of the Bee Coalition network commented, “The widespread use of neonicotinoid seed treatments is not compatible with sustainable farming.  Pesticides should be used only when they are really needed, not as an ‘insurance’ against possible pest damage.  We need to see a wholesale shift to more bee-friendly ways of farming.”