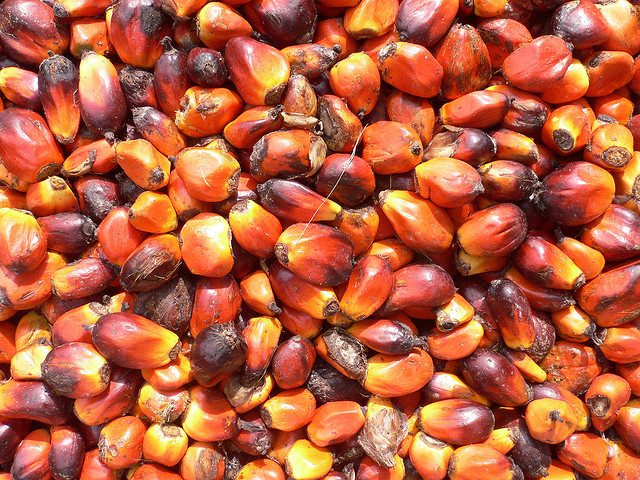 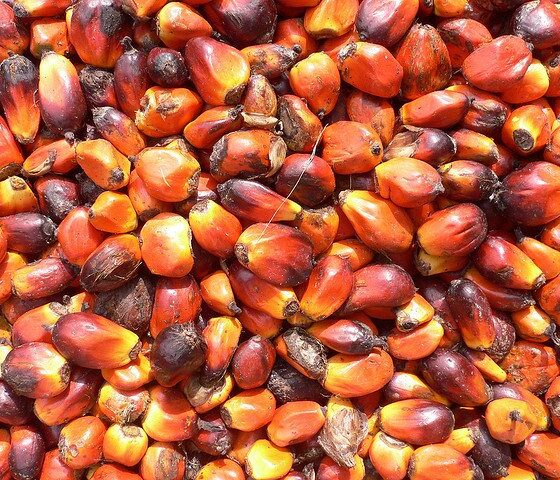 Forest and peatland destruction by ‘sustainable’ palm oil companies is fuelling forest fires in Borneo, a new investigation by Greenpeace International has revealed.

Greenpeace researchers examined three plantations in West and Central Kalimantan (Indonesian Borneo) where major fires were recorded during the 2015 haze crisis. In each case, there had been widespread deforestation and peatland drainage prior to the fires breaking out. Deforestation and draining of peatland are widely recognised as the root cause of the fires crisis, including by the members of the Indonesian government.

Palm oil from these plantations is supplied to international markets through commodities traders including Wilmar International, Golden Agri Resources and IOI Loders Croklaan. These traders in turn supply palm oil to brands with ‘No Deforestation’ policies.

A quarter of Indonesia’s forests have been destroyed since 1990. The paper and palm oil industries are leading drivers of forest loss. Meanwhile, the government has identified 15 million ha of forest available for clearance and development largely for energy and agricultural crops, with palm oil a priority for the government.

Greenpeace Indonesia forest campaigner Annisa Rahmawati said: “In my lifetime, more than a quarter of Indonesia’s forests have been plundered. The people of Indonesia are paying the price, with devastating forest fires affecting the health and livelihoods millions. All to feed global demand for cheap palm oil, paper and timber.”

Greenpeace is calling on all companies to be transparent by making concession data available, and announcing the steps they will take to protect forest and peatlands and ensure they are not contributing to the next fires crisis. It also calls on the RSPO to publish its members’ concession maps, as required by the resolution adopted at the RSPO conference two years ago.

These cases expose the systemic failure by Indonesia’s plantation sector to end deforestation. The steps that companies have taken to date are not enough to stop their suppliers from destroying forests and peatlands. Greenpeace is therefore calling for commodities traders and companies that buy palm oil and pulp from Indonesia to work together to enforce an industry-wide ban on deforestation and peatland development, including cutting off non-compliant third-party suppliers.

Annisa continued: “Despite years of talk, palm oil companies are still fanning the flames of Indonesia’s forest fires. Companies must publish their maps, so we can all see who is still trashing Indonesia’s rainforest. Those that continue to clear rainforest and drain peatland must be locked out of the market. Otherwise the destruction and the haze will continue until there is no more rainforest left to save.”

Indonesian President Joko Widodo recently promised to ban any further development on peatlands, including within existing concessions.[4] Greenpeace is calling for the President’s new policy to be fully implemented by companies and properly enforced by government. It must be enshrined in law and supported by publicly accessible forest cover, peatland and land tenure maps. The ban must also be extended to cover all of Indonesia’s remaining natural forest.