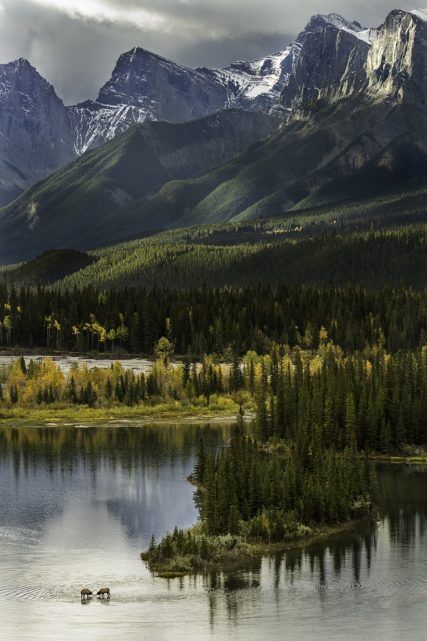 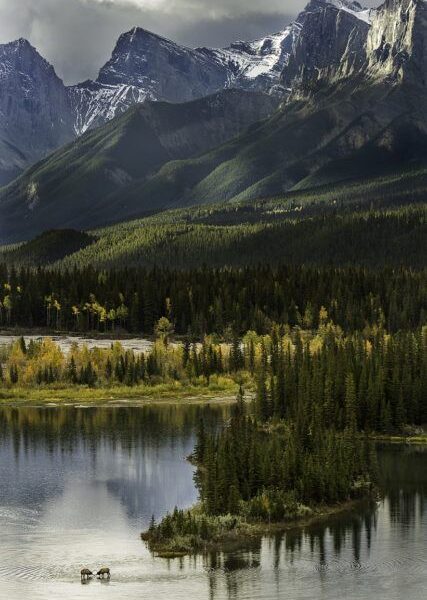 Photographer of The Year Announced By Royal Society Of Biology

Robert Sommer from Hamburg has been announced as the Royal Society of Biology’s 2016 Photographer of the Year.

The annual Photographer of the Year competition is open to amateur photographers, aged 18 and over, and has a top prize of £1,000. The theme of this year’s competition was Biology: from Big to Small.

Robert’s image, ‘Fighting bulls’ took first place out of 822 entries to the Photographer of the Year competition.

“I am so excited to win this award. I think it’s great that wildlife photography is so popular, it’s because everyone loves nature!”

On his photo, taken at Bow River, Banff National Park, Canada, Sommer said: “On a hike above the Bow River in the Banff National Park, I discovered two huge elk bulls in the middle of the river. They then proceeded to fight in front of the Rocky Mountains. The elk bulls are enormous and dangerous during heat, but they seem so small and fragile in their environment, especially in front of this fantastic mountain range.”

“As judges, we were unanimous in admiration of Robert Sommer’s stunning image Fighting Bulls. It was a clever take on the theme to show these huge animals totally dwarfed by the majestic backdrop, and the composition works perfectly, drawing the eye down to focus on the elk bulls.”

The Photographer of the Year competition received entries from across the globe; as far as India and Poland, as well as from a microscope in Kent. The shortlist of nine images features a wide variety of species and observations including; flamingos feeding on algae, the emergence of a rare autumn white grass, and a microscopic image of pigment scales from the skin of a Porbeagle shark.

We were delighted that the theme of this year’s competition, Biology: from Big to Small, proved popular, drawing in a wide range of high quality, exciting and original images.

“We were delighted that the theme of this year’s competition, Biology: from Big to Small, proved popular, drawing in a wide range of high quality, exciting and original images: from microscopic cell structures to large mammals, compelling contrasts of size and scale in animal interactions and in the environment, along with some remarkable biological insights.”

The Photographer of the Year was announced this evening [Thursday 13th October] at the Royal Society of Biology Awards Ceremony at Charles Darwin House, London, as part of Biology Week.