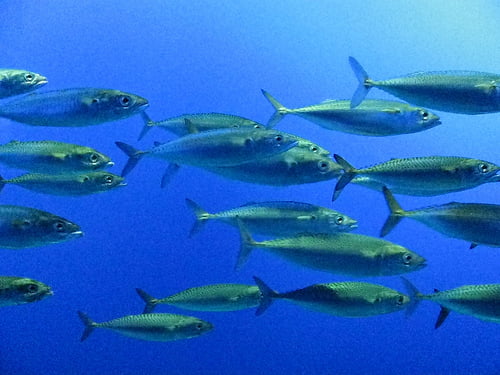 Prince Charles spoke on Tuesday at the World Fisheries Congress 2012 about his beliefs that fisheries of the future could be sustainable.

Opening the ceremony alongside Richard Lochhead, the Scottish Government’s cabinet secretary for rural affairs and the environment, the Prince of Wales described the need for governments to work alongside the industry and even the smallest fishing communities.

Speaking with experience, the founder of the International Sustainability Unit (ISU) pointed out that there was a direct link between the health of ecosystems and food security—precisely the reason why overfishing must be prevented.

The Prince of Wales also quoted the World Bank: “If global fisheries were better managed, they have the potential to contribute $150 billion more per year than they do today.”

Last month, the Sustainable Fisheries Partnership (SFP) launched a report highlighting the best practices for protecting representative areas of the seabed that are important for conservation. The report Benthic Protection Areas (BPAs): Best Practices and Recommendations draws on internationally agreed best practices for protected area network design, such as those promoted by the Convention on Biological Diversity, and examines some of the current leading examples of protection in the world.

BPAs are not zero-fishing areas and can permit equipment that does not impact on the seabed. The BPA network is one essential component of ecosystem based fisheries management.

Beyond government support, individuals can also make a difference by changing consumption habits. Opting for more sustainable options can help shift the market, but also bring a collective voice to the ear of the industry. We recommend Ethical Superstore, as the easiest option to get started down a more sustainable consumer path.