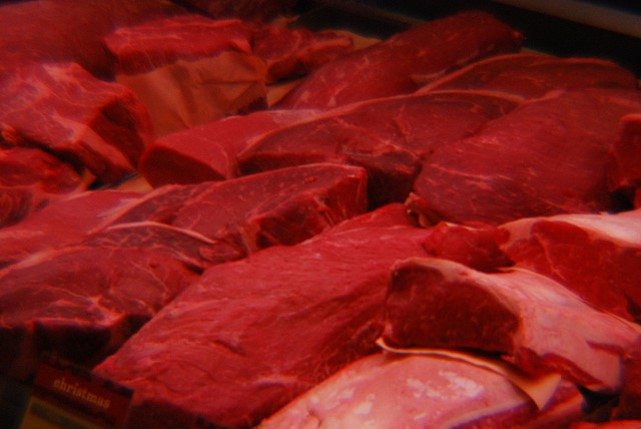 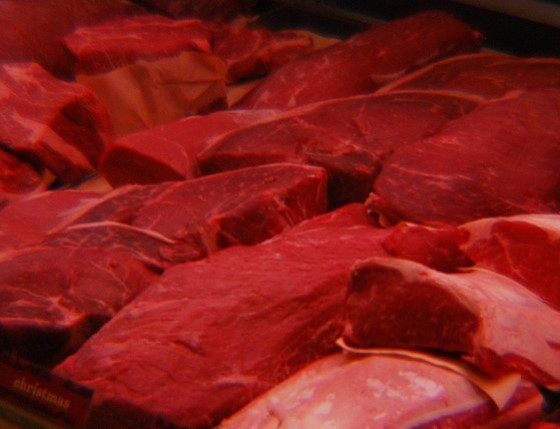 In the week before governments assemble in Paris to agree a global climate deal, a new report from Chatham House shows that a worldwide shift to healthier diets could help close the gap between current emissions reduction plans and what is needed to prevent dangerous climate change.

Pledges from countries attending the 21st UNFCCC Conference of the Parties put the world on track for around 3 degrees of warming by 2100, leaving governments with much more still to do. Changing diets to healthy levels of meat consumption could generate a quarter of the remaining emission reductions needed to keep warming below the ‘danger level’ of 2 degrees Celsius – the main goal of the climate negotiations.

Changing Climate, Changing Diets: Pathways to Lower Meat Consumption by Laura Wellesley, Catherine Happer and Antony Froggatt argues that, ultimately, dietary change is fundamental to achieving the 2 degrees goal. The livestock sector is already responsible for 15% of global greenhouse gas emissions. Unless strong demand growth for meat is curtailed, livestock sector emissions will increase to the point where dangerous climate change is unavoidable.

Dietary change would also have major health benefits. Global per capita meat consumption is already above healthy levels, and double the recommended amount in industrialized countries. Too much red and processed meat is associated with an increased risk of non-communicable diseases, in particular cancer, as found most recently by the World Health Organization.

“Reducing meat consumption is a real win-win for health and for the climate,” says report author Laura Wellesley. “As governments look for strategies to close the Paris emissions gap quickly and cheaply, dietary change should be high on the list.”

However, the report finds that governments are ignoring the opportunity. Reducing meat consumption does not feature in a single national emissions reduction plan submitted in advance of the Paris meeting. Governments are afraid to interfere in lifestyle choices for fear of public backlash.

But new research undertaken for the report, including an innovative public survey in 12 countries and focus groups in Brazil, China, the United Kingdom, and the United States shows that government fears are exaggerated. Once aware of the link between meat and climate change, consumers accept the need for government action. Even unpopular interventions to make meat more expensive, for example through a carbon tax, would face diminishing resistance as publics come to understand the rationale behind intervention.

To build support for government action, the report recommends initiatives to raise public awareness of the climate and health impacts of excessive meat consumption. Governments should pursue comprehensive strategies to shift diets, including policies on labelling, public procurement, regulation and pricing.

“Raising awareness about the health and environmental impacts of meat is an important first step, but on its own it will not lead to significant behaviour change. Governments must do more to influence diets,” added Wellesley.

Commenting on the report, Friends of the Earth’s senior food campaigner Clare Oxborrow said: “Meat consumption can no longer be ignored in the climate debate – shifting diets to less meat and more plant proteins will be crucial if we are to avoid the dangerous effects of global warming.

“The government must stop using consumer backlash as an excuse for inaction. In fact, the public is way ahead of politicians on wanting action on the climate – when the risks of not reducing meat consumption are highlighted, the public gets the need for change.

“We need brave and bold action by governments and the food industry to pave the way for people to change their diets, which would have huge health benefits too.”

Friends of the Earth is calling for the UK government to put the guidelines on healthy and sustainable diets from its ‘Green Food Project’ into policy.