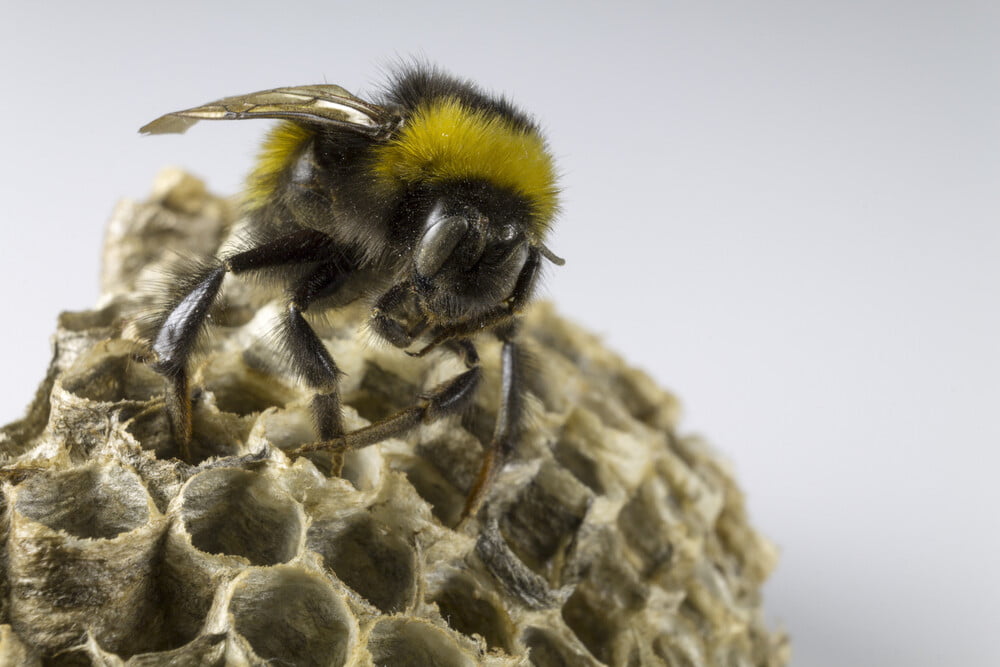 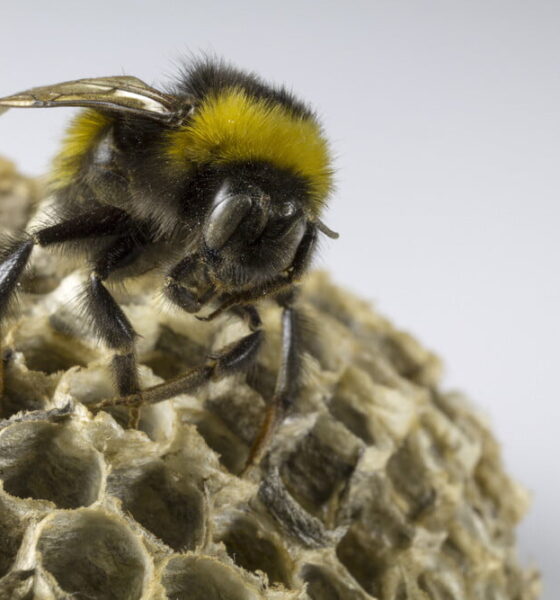 Removing Bumblebees Without Threatening the Environment

Bumblebees play a very important role in regulating our environment. They help promote pollination of important plants, which is necessary to produce oxygen and remove CO2 from the environment. Many experts have argued that increasing the supply of bumblebees in the world is key to fighting climate change.

Bumblebees are one of the largest types of bees. There are around 250 species of these bees throughout the world. They are the social creatures that form the colonies along with a queen. In fact, the colony is smaller than a honey bee.

You can easily identify these bees by their lovely appearance. It is important to know that bumblebees can deliver most powerful stings several times. If you want to know more bumble bees facts, you can read this article. Apart from that, it also helps you to know the best ways to get relief form bumblebees quickly and safely. You also need to try finding an approach that doesn’t threaten the entire species, so that you protect the environment.

These bees are available in black color with thick yellow bands. Bumblebees are well-known for their round bodies and brightly-colored pile which make these bees appear fuzzy. The changing yellow and black colors act as the warming signal. In fact, the sting of female bumble bees is very painful, and their colors are used to deter you from messing with them.

There are lots of dangers in the life of bumble bees. These insects are killed and harmed by  insecticides that we use when growing out good. The increased pesticide’s use in the agricultural land is linked to a decrease in the population of bumblebees. In the natural world, the major mammalian predator of bumble bees is badgers. They use their claws to dig up their bees nests as they feed on food storage. Birds too are big predators that kill large numbers bumble bees. The flies and wasps, newts and frogs are also predators of the bees.

Ways to Remove a Beehive

All kinds of bumblebees sting but commonly leave animals and humans alone. They are not as dangerous as other bees, but the female bumblebees can continuously sting.  The population of bumble bees is threatened so it is significant to take very good care while removing bumblebees.

When you decide to remove bumblebees from your home or garden, you should look for a safe way. There are many ways available for removing the bees, but most of these methods kill or harm the nest. If you desire to avoid harming bees, the best thing to do is contact beekeepers. They are the experts who know the best techniques to safely remove the bee’s nest.

Insects do not like peppermint and also cinnamon. You can combine these ingredients and prepare an effective repellent spray which will remove bumble bees from your yard.

You can try to avoid spraying the insects directly, but you won’t have to worry about it killing the bees. Instead, it only repels bees.

Deal with Bumblebees Without Threatening the Environment

There are a number of ways to get rid of bumblebees, but it is important to choose a method that will not cause further decrease of the population of the insects. Since they play such an important role in our world, it’s imperative to engage in eco-friendly bee removal techniques.