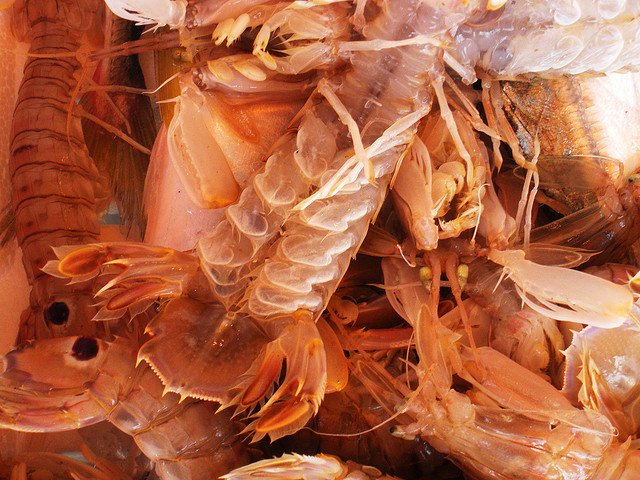 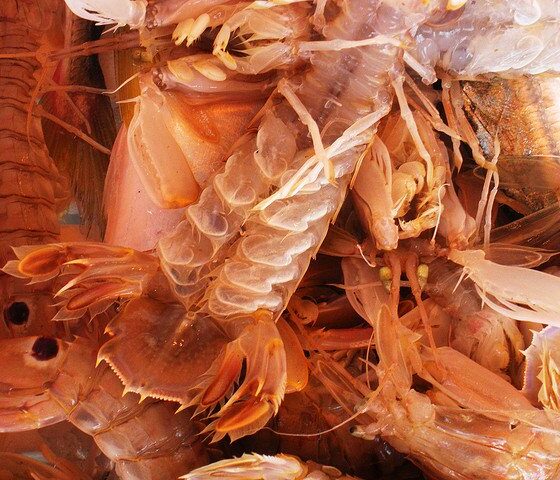 Scientists have criticised the government for not providing enough protection for the marine environment. They warned the lack of action will result in “years of overexploitation and degradation“.

An open letter signed by 86 scientists and academics was sent to David Cameron and environment minister Richard Benyon, accusing them of failing to protect marine life.

By thinning down the establishment of 127 proposed marine conservation zones (MCZs) to 37, the scientists argued that the policy “will not deliver” the necessary protection to help stop wildlife populations and their habitats declining.

Benyon hit back at the letter, though, saying that five of the eight scientists who signed it “actually sat on the panel that told us there was not enough evidence to designate all 127 sites”.

Marine scientists have suspected that the lack of governmental support for marine protection stems from pressure from the fishing industry. Species that are likely to suffer from further declines include the short snouted seahorse, spiny lobster, black bream and native oysters.

Jean-Luc Solandt, from the Marine Conservation Society (MCS), said, “In its cut-down form, there will be no real network and the opportunity to give English marine life the protection it desperately needs will be missed.

“In a time of economic gloom, we actually have an opportunity to bring back the wealth that productive, well cared-for seas have to offer.”

Individuals concerned with the extent of marine protection are encouraged to write to their MP.