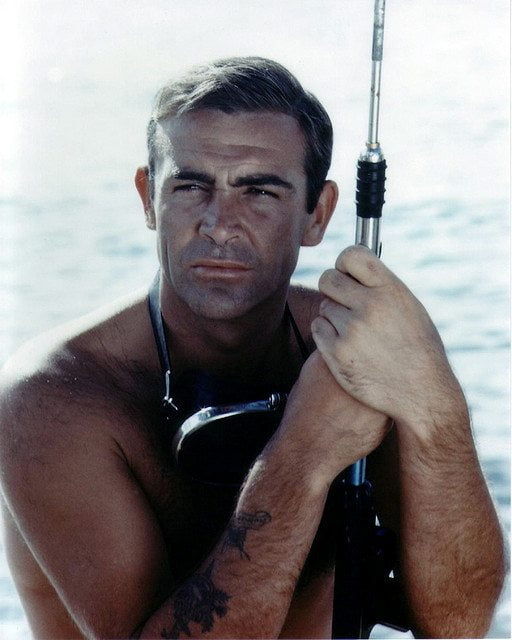 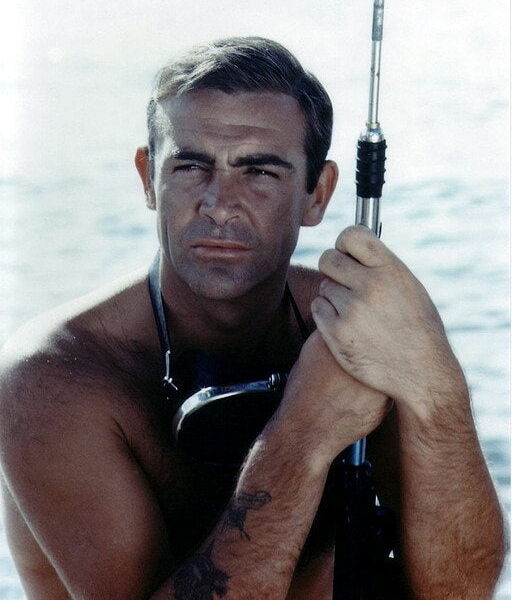 James Bond has taken on a new mission – to protect the beaches of the Bahamas from a fashion mogul’s development plans.

The veteran Scottish actor Sean Connery, best known for his role as Ian Fleming’s superspy, has added his name to the campaign against billionaire Peter Nygard’s proposal to extend his home on Clifton Bay.

Campaigners say the project could devastate the coastline, which has been used as a setting in numerous Bond films. With Connery’s backing, they have launched a legal challenge to force a judicial review into the government’s dealings with Nygard.

In 2010, the government ordered Nygard to restore his estate to its original size, after he allegedly expanded its borders by almost 3 acres without authorisation over a number of years.

However, when a new government came to power, Nygard said the ruling no longer applied, and has now sought permission for further development. In June, the government opened a public consultation process.

The Save the Bay movement claim the government has withheld information about the plans, and allege that the authorities are favouring Nygard because he is a party donor.

It is feared that any construction could have a significant environmental impact.

“Anything that disturbs the natural habitat of the bay has to be examined,” Connery, who lives in the Bahamas himself, told the Observer.

“They have to sort it out and not tamper with the natural coastline.”

Also on the star-studded list of names behind the legal challenge are Robert F. Kennedy, Jr and former US treasury secretary Nicholas Brady.

Nygard has denied that his plans present any danger to the region, and insists that he “fully supports protecting the environment of the Bahamas”.